WHAT in the World Are They Spraying?

This film explores the evolution of propaganda and public relations in the United States, with an emphasis on the "elitist theory of democracy" and the relationship between war, propaganda and class. Includes original interviews with a number of dissident scholars including Noam Chomsky, Howard Zinn, Michael Parenti, Peter Phillips ("Project Censored"), John Stauber ("PR Watch"), Christopher Simpson ("The Science of Coercion") and others. 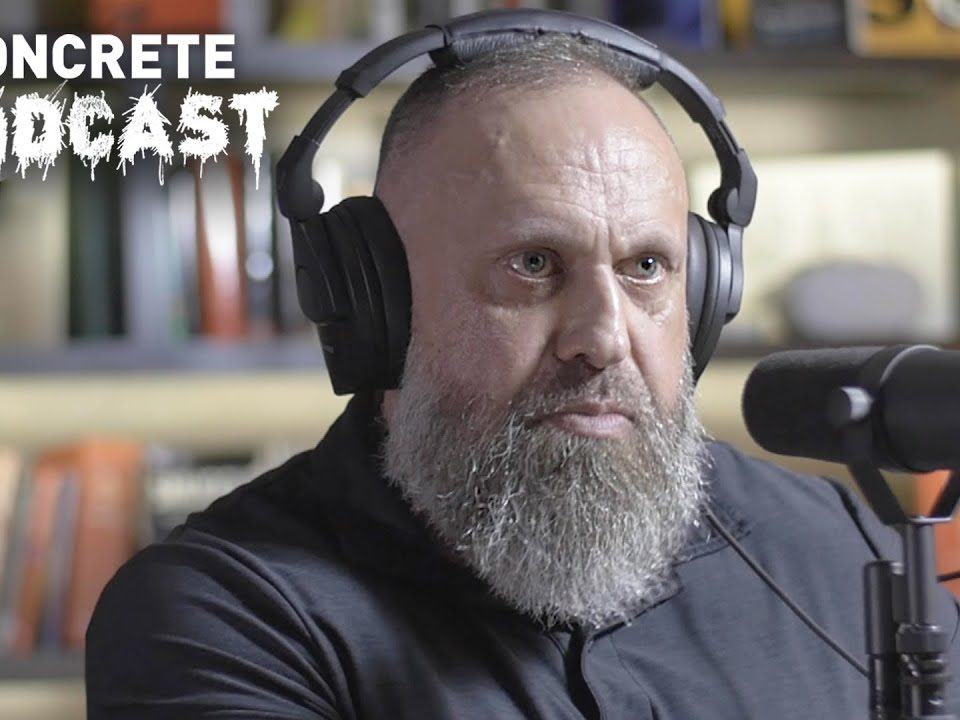 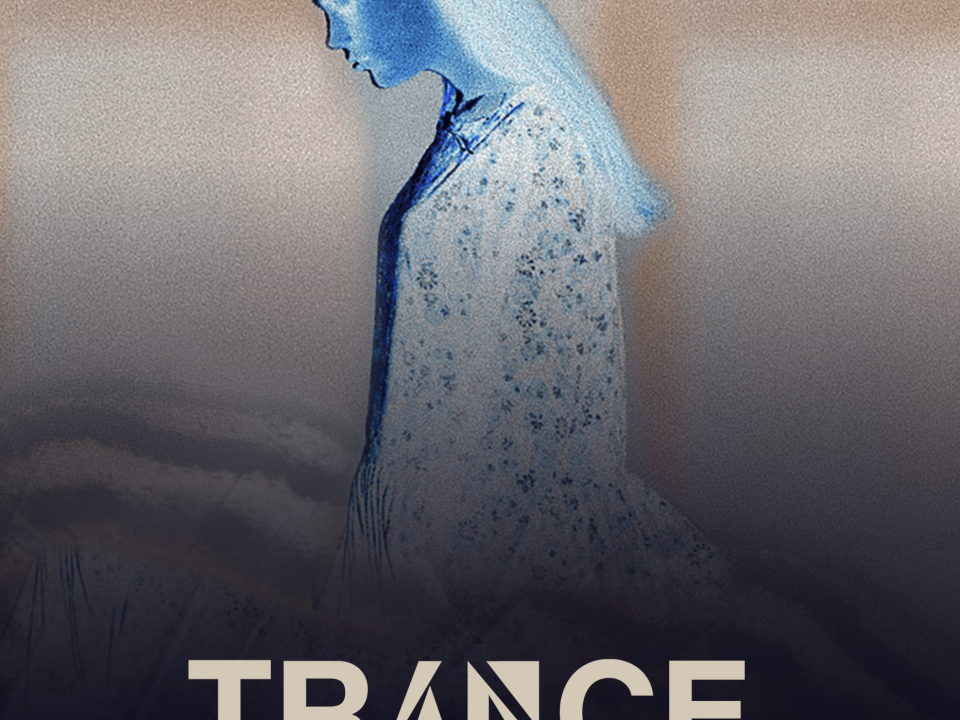 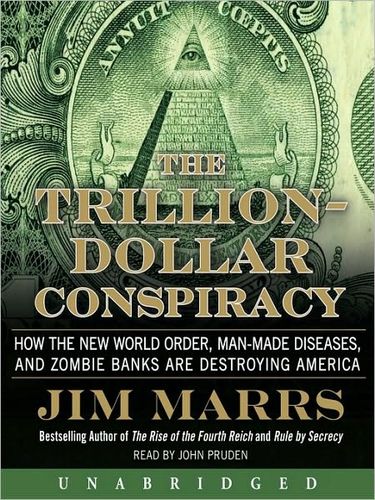