Hoaxed: Everything They Told Us Was a Lie, also known simply as Hoaxed, is a 2019 independent documentary, produced by Mike Cernovich and directed by Scooter Downey and Jon du Toit, exploring the consequences of "Fake News" and media bias in the United States, particularly during and after the 2016 presidential election. It stars Cernovich, Alex Jones, Scott Adams, Jordan Peterson, Cassie Jaye, and James O'Keefe. 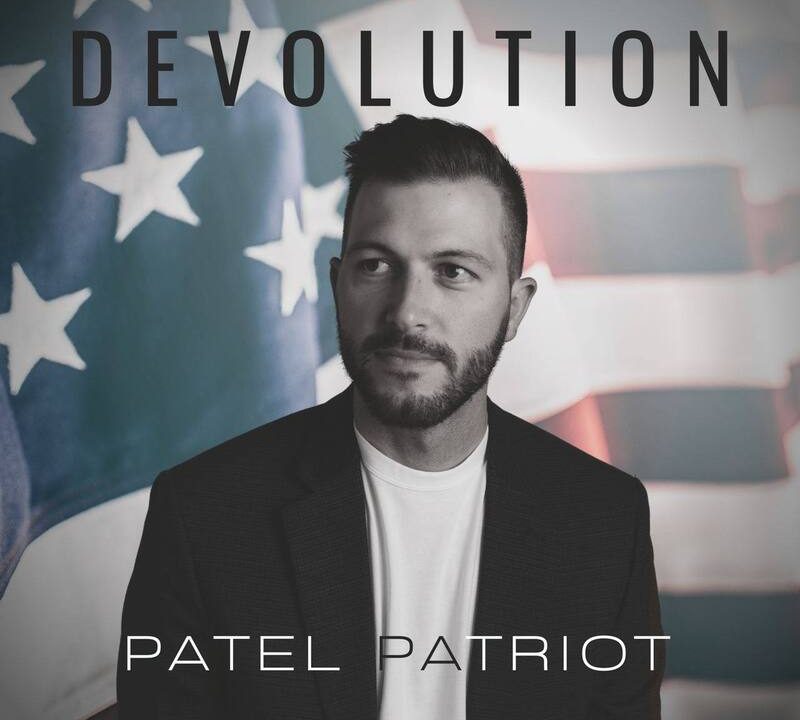 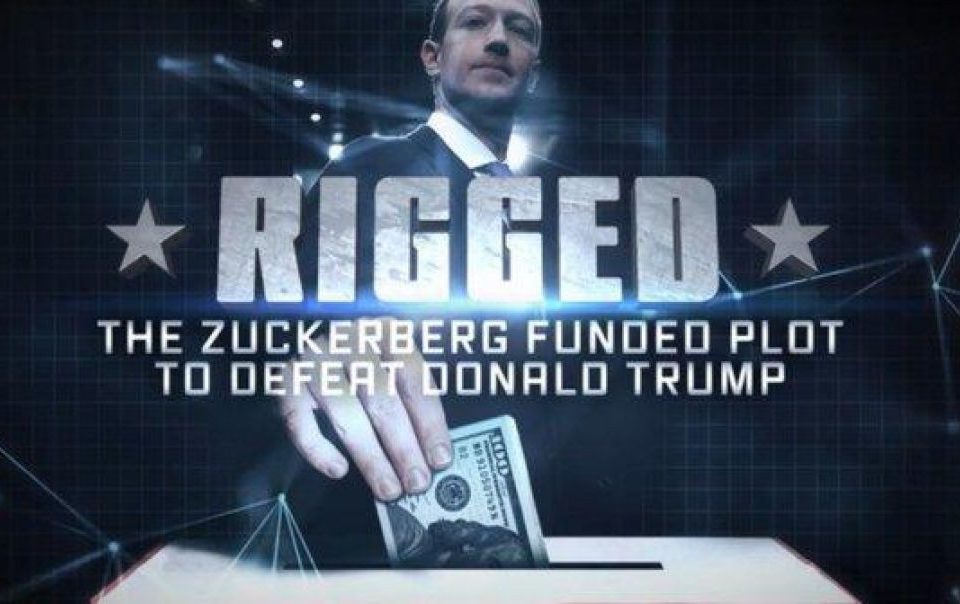