Investigations into alleged criminal activities of Arkansas former Governor President Bill Clinton. Many people involved in the research and investigations reported by this film have been murdered or died under questionable circumstances. The names and faces of the key players who Clinton used to build his Circle of Power … as well as those who got in his way and lost their jobs, reputations, virtue and lives!

From Whitewater to ADFA (Clinton political Machine)
From millions in drug smuggling in Mena, Arkansas. To Money laundering with the BCCI
From Gennifer Flowers to Paula Jones.
From Vince Foster’s “Suicide” to the gangland slaying of private investigator Jerry Parks.
The documentary uncovers the shocking truth the controlled media and Clintons don’t want yo
Read More 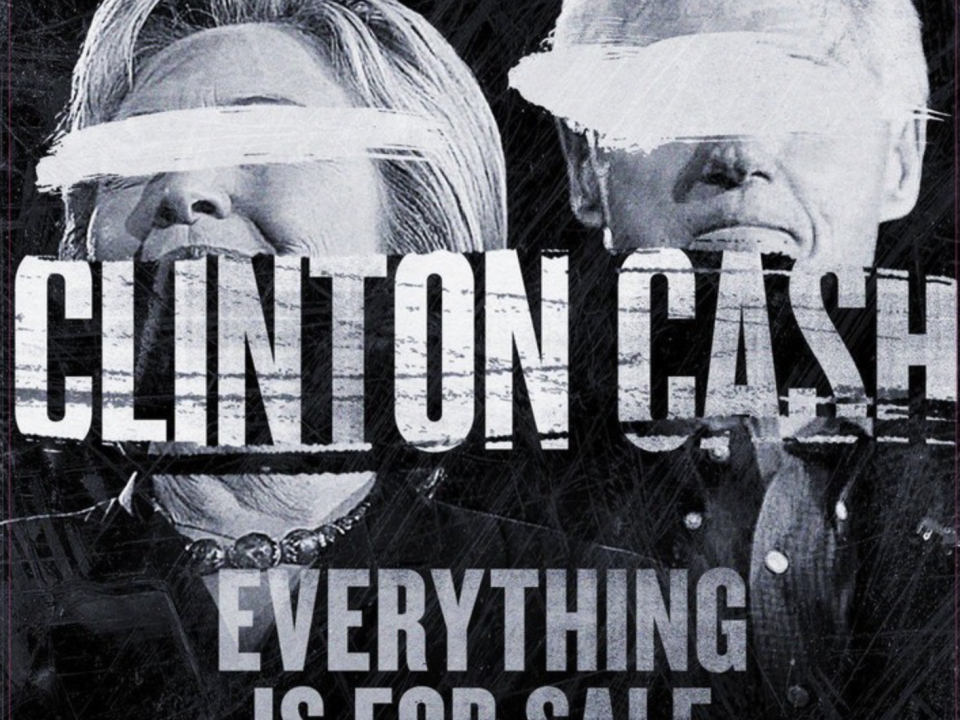 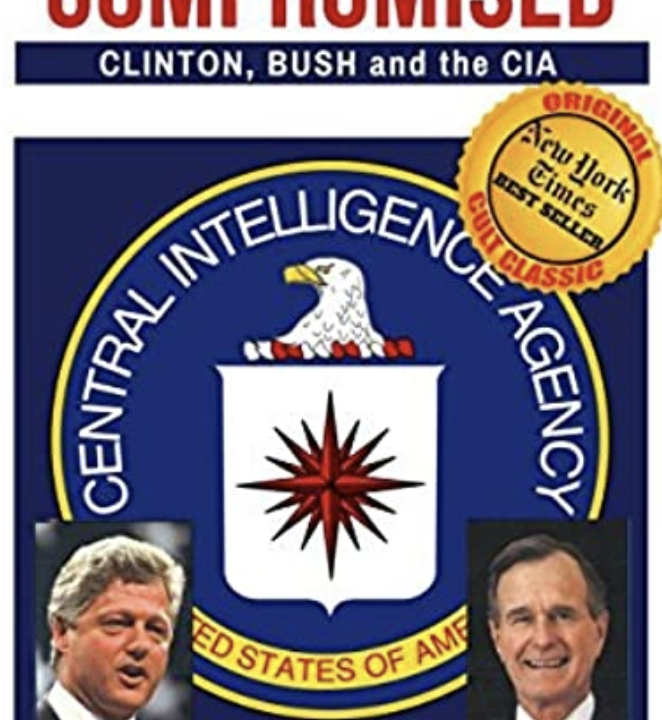