The Internet’s Own Boy: The Story of Aaron Swartz

An Open Secret explores the accusations of sexual abuse experienced by five child actors in Hollywood who speak out about their abuse. Often quoted as “the film Hollywood doesn’t want you to see”, it explores how some of the elite in Hollywood prey on children in the industry using drugs, alcohol, and grooming. Much of the accused Hollywood aristocracy still work for well-known companies such as Nickelodeon. The film not only highlights the personal experiences of the abused, but drives the message that these incidents are not unique but commonplace in a secretive paedophile ring that has lasted for decades. While some of the accused served jail time, many are still working with children and doing so legally. This documentary inspires hope of not only exposing the sexual abuse, but also strengthening the legal system in an attempt to better protect children in Hollywood. 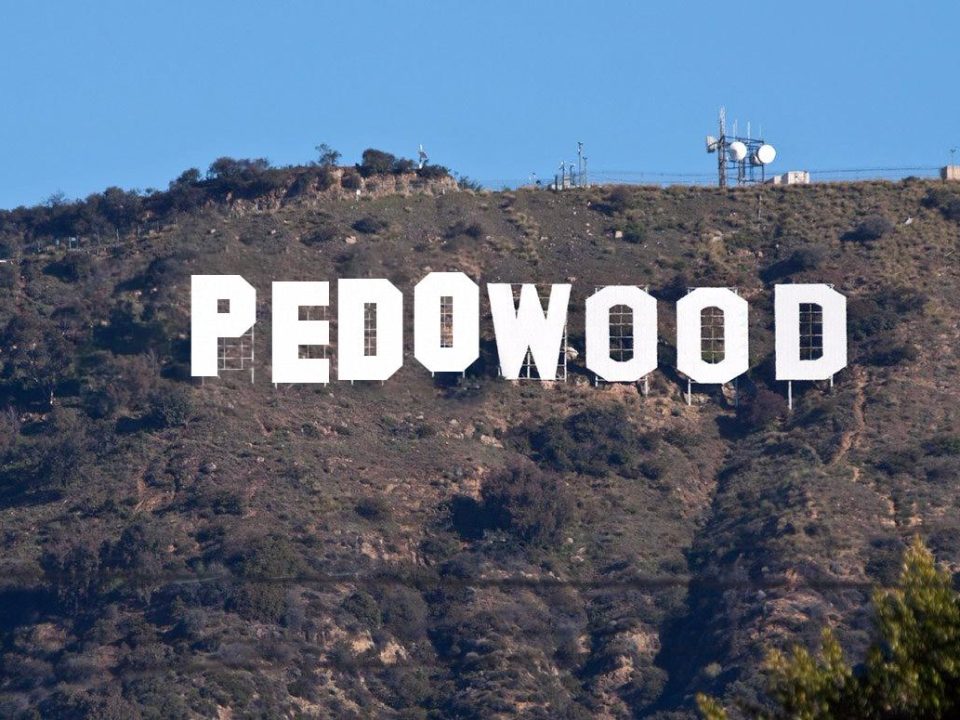 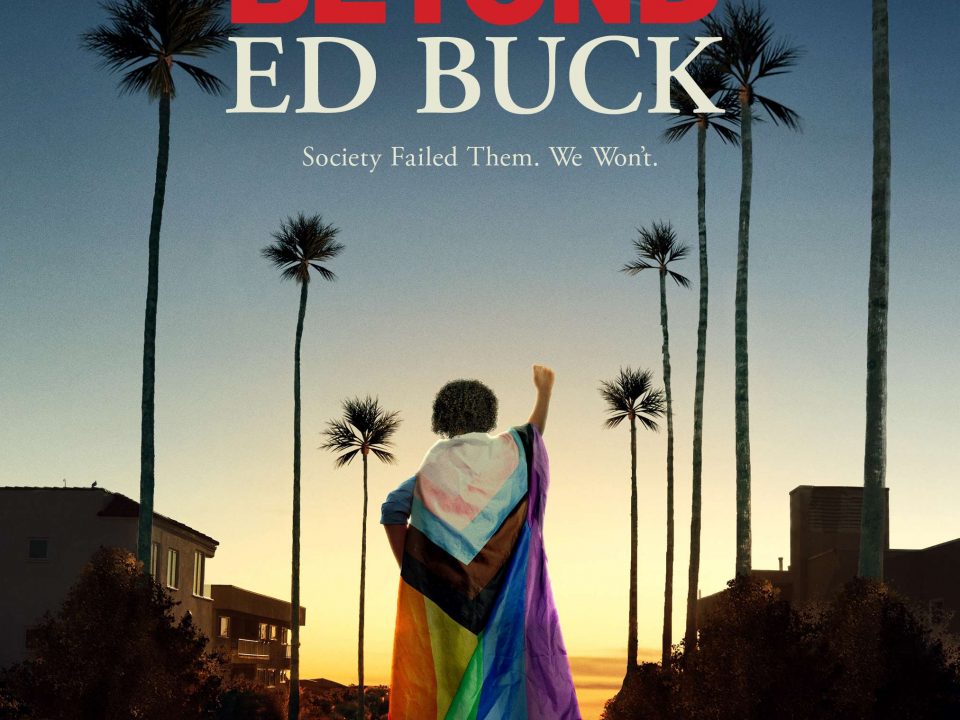 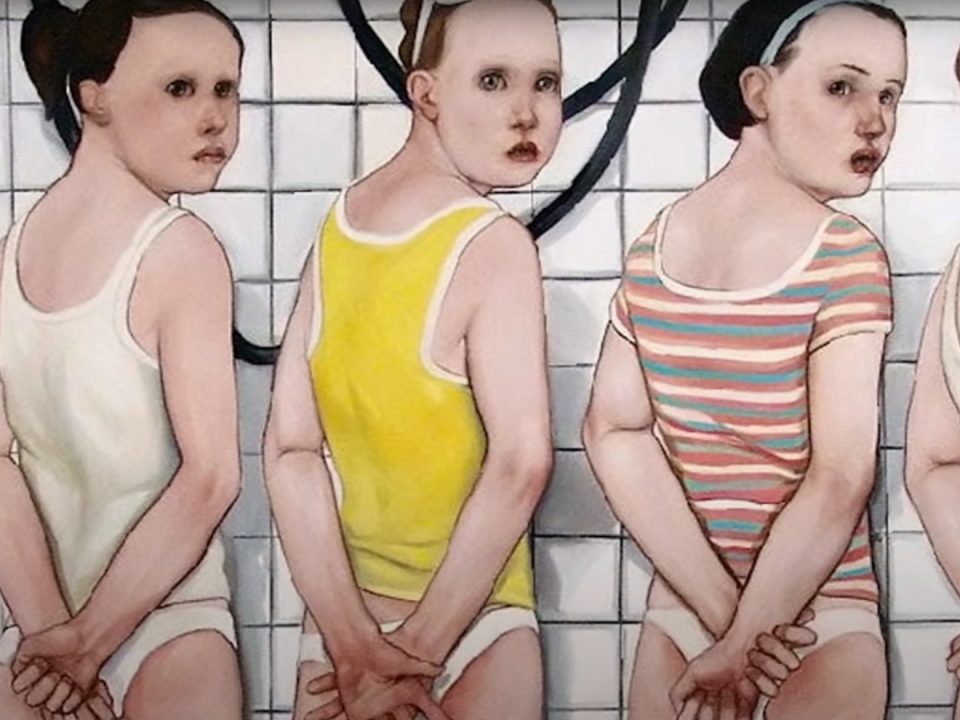 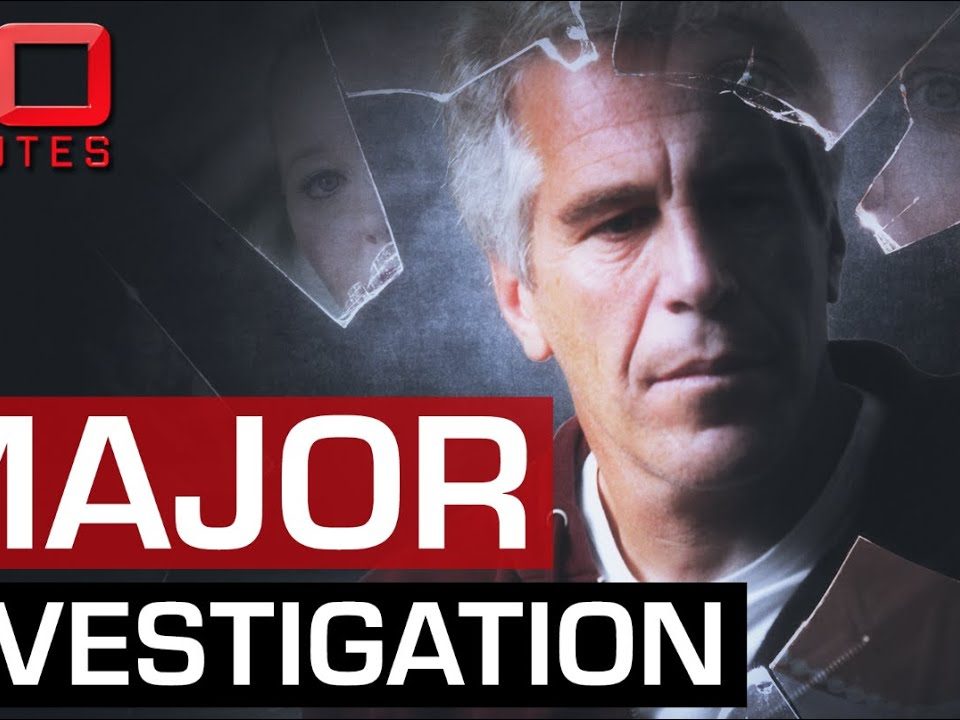