Michael Oswald's film The Spider's Web reveals how at the demise of empire, City of London financial interests created a web of secrecy jurisdictions that captured wealth from across the globe and hid it in a web of offshore islands. Today, up to half of global offshore wealth is hidden in British jurisdictions and Britain and its dependencies are the largest global players in the world of international finance. 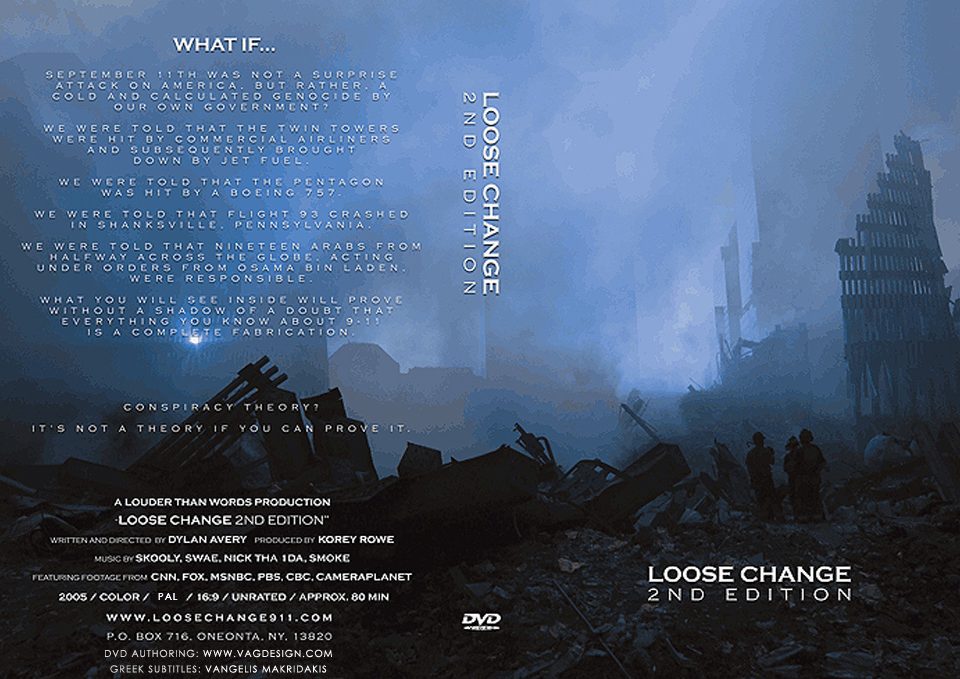