The New Corporation: The Unfortunately Necessary Sequel is a 2020 Canadian documentary film, directed by Joel Bakan and Jennifer Abbott. A sequel to the influential 2003 film The Corporation, the film profiles new developments in the political and social power of corporations since the release of the original. 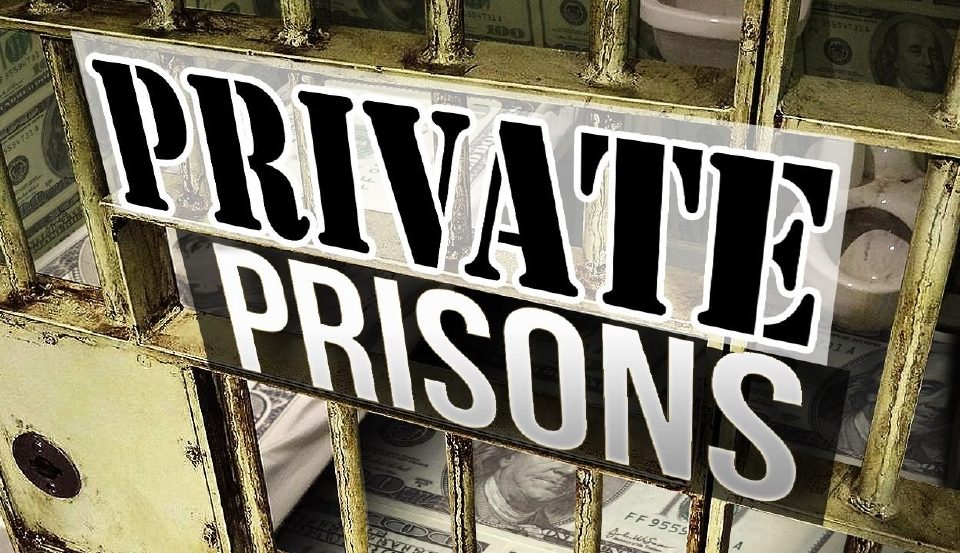 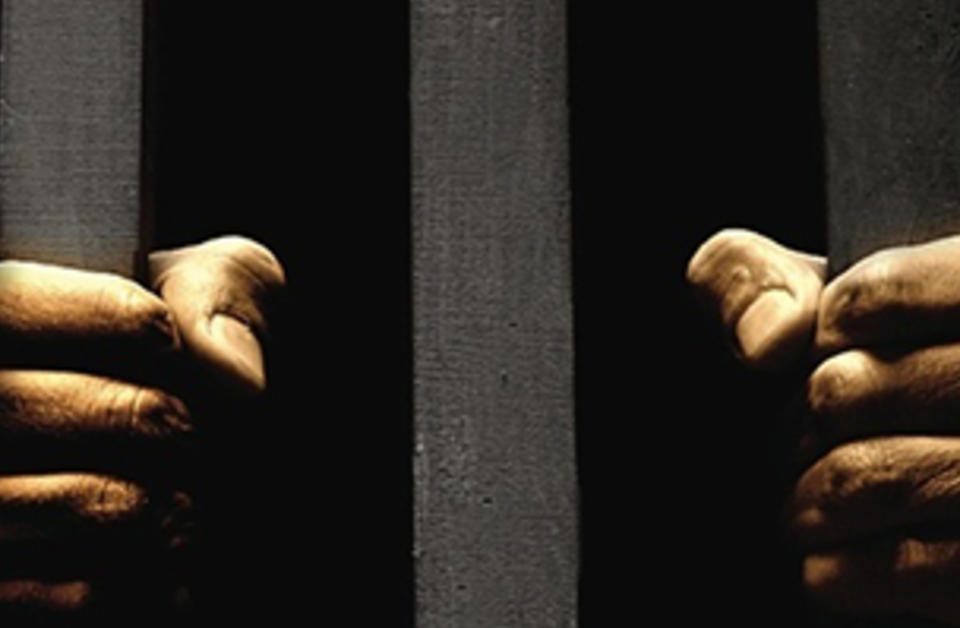 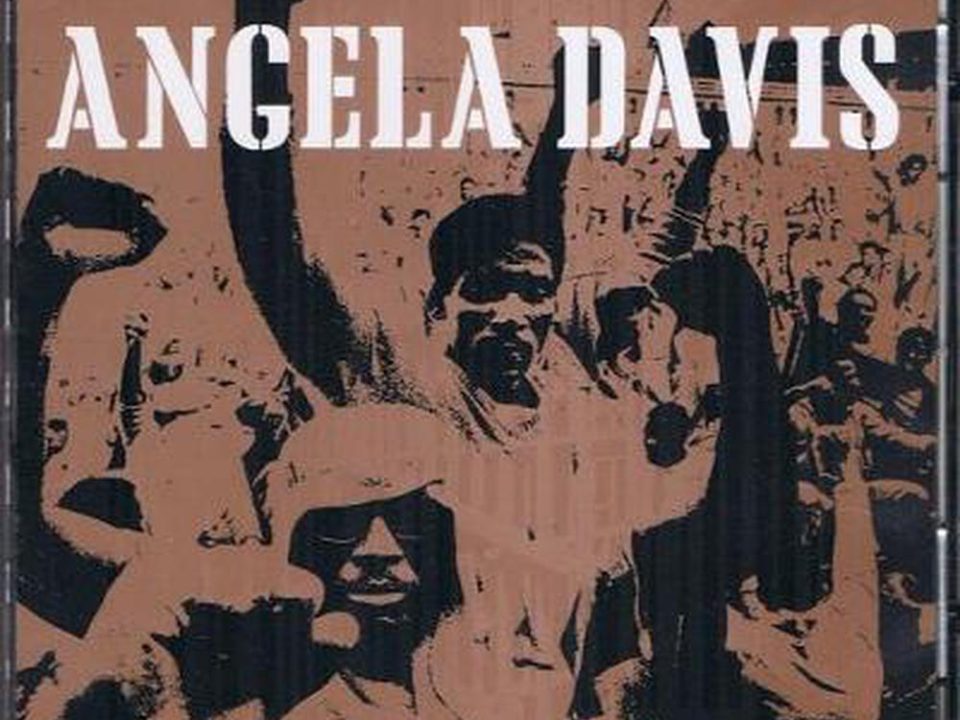 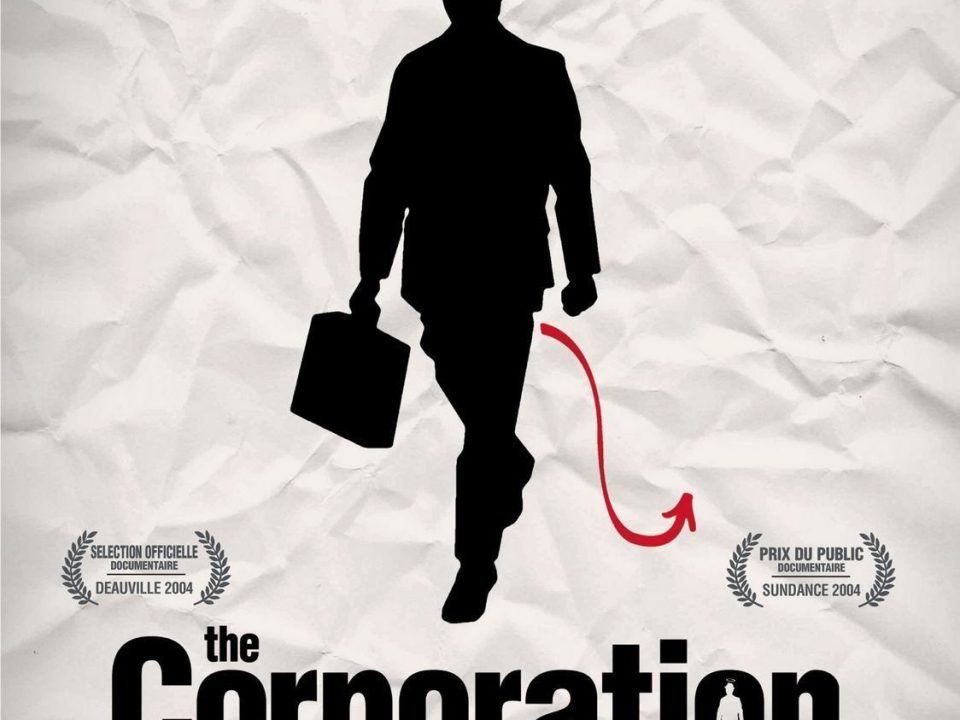