The Immortals with Tom Althouse

Ladies and Gentlemen, Today on the show we have a creative genius. He wrote the original Screenplay for, "The Immortals," which was subsequently stolen and made into the movie, "The Matrix". That's right, this man is responsible for one of the greatest movies of all time. And it gets even better. Buckle up because you have a front row seat to listen in on one of the most fascinating and important stories of our time. In the spirit of my old page, 'The Matrix Report,' and origins of this podcast, this interview signifies the beginning a series that will go into the overwhelming evidence and undeniable proof of how one man's visionary work of joy, was pried from his hands in the dark of night, and turned into a living nightmare, fraught with intimidation, strong-arming, and even death. Broadcasting to you from the Desert of the Real, and here for Episode 21 of TMCS, are two of the most fearless people I've met. Please give a warm welcome to Tom Althouse & Angela Davis. The Marcus Cohen Show

Who is Tom Althouse?

Hollywood screenwriter Thomas Althouse, who can prove through forensic evidence that he wrote the original screenplay for the much vaunted motion picture THE MATRIX and who has had his intellectual property stolen, and two of his sons assassinated by the Hollywood kleptocracy attempting to keep Althouse silent about their continued theft of intellectual property of THE MATRIX, exposes a Matrix within the Matrix he created as the Immortals that Hollywood stole. redpillrising.com 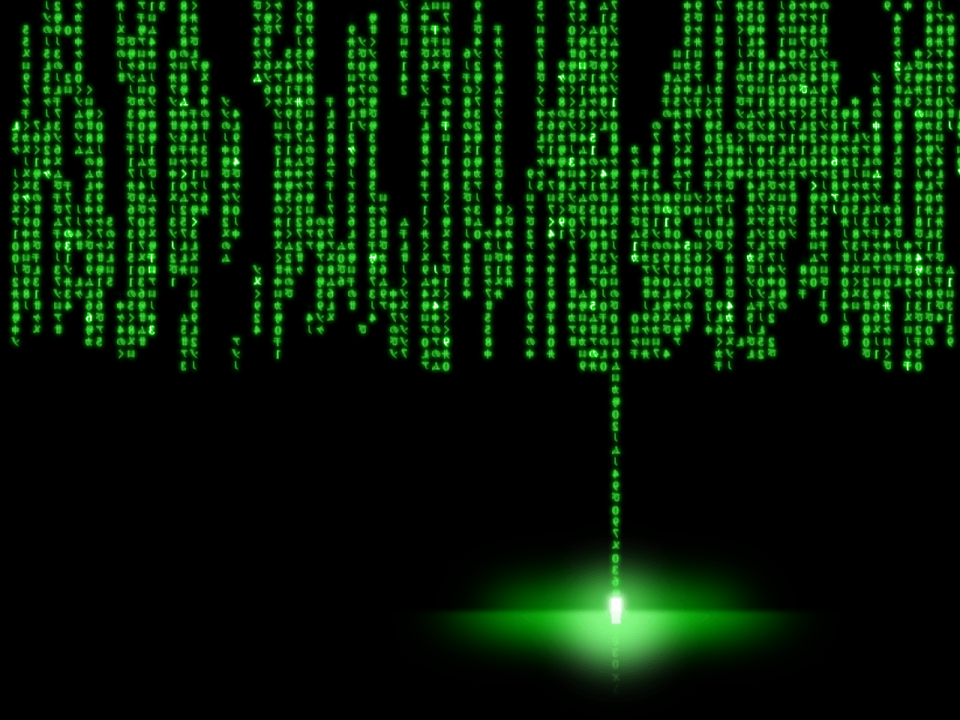 Enter The Zeitgeist | A Matrix Documentary 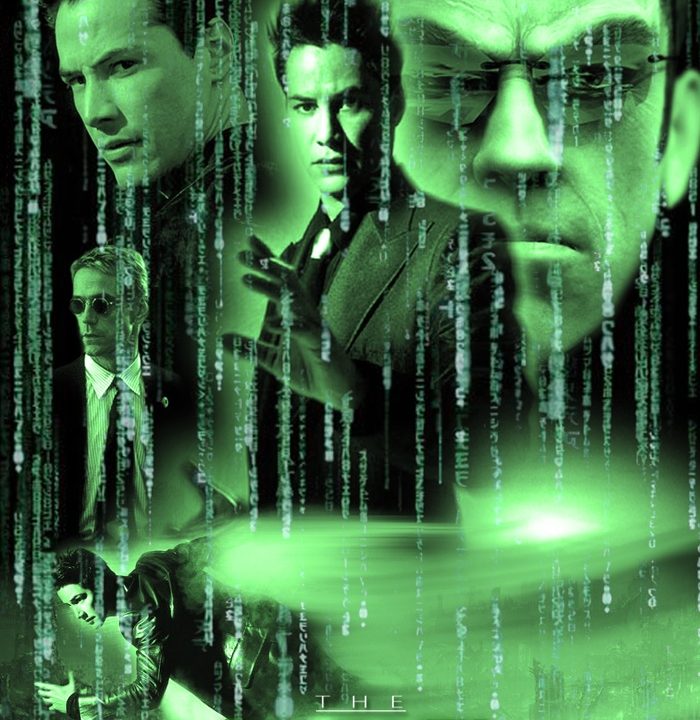 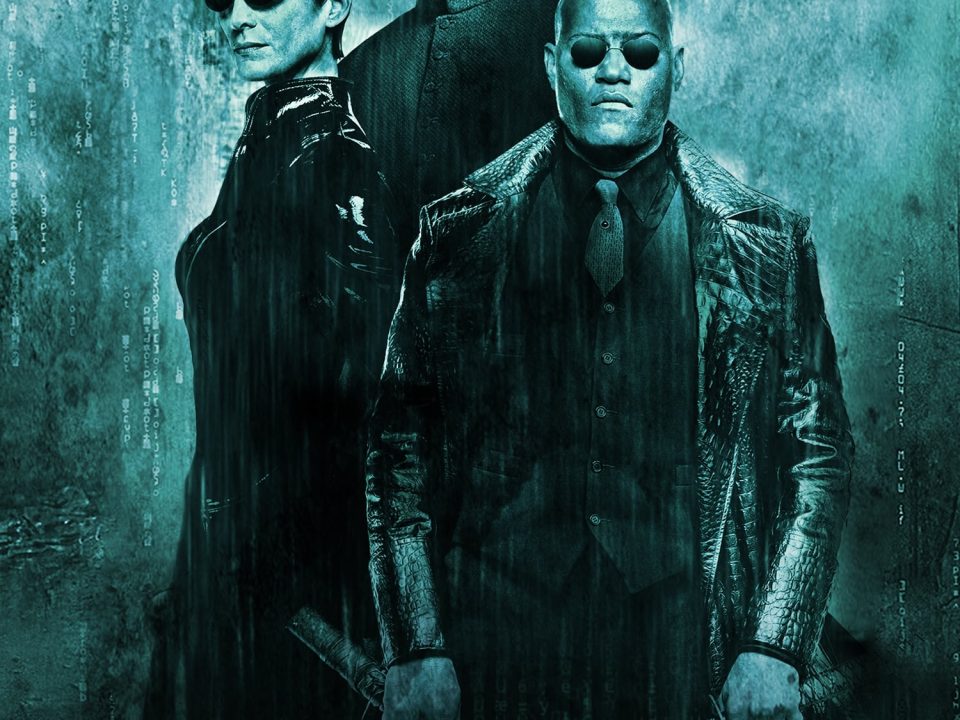 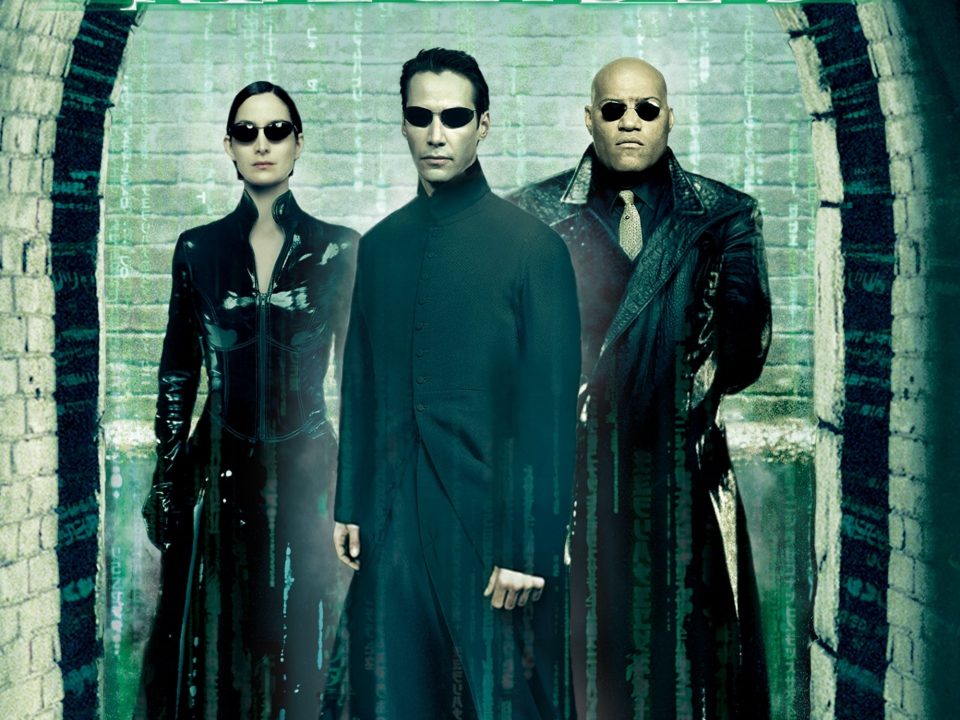 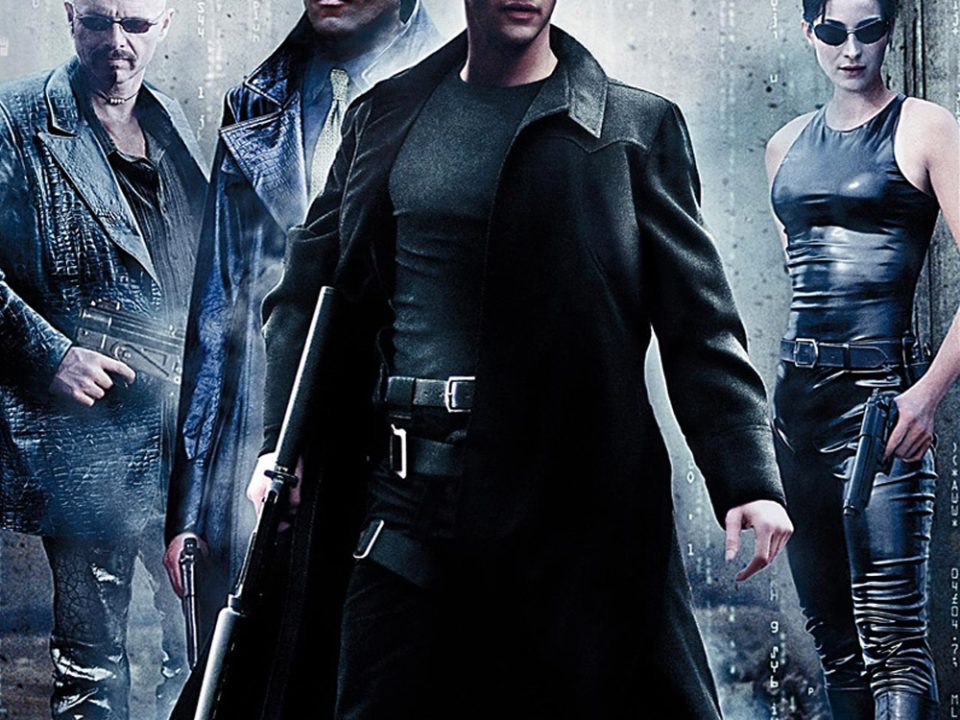