To say it is a conspiracy theory is an understatement. The fate of the world is not in the hands of the people, as it maybe should be. Rather, a growing body of evidence points to an ancient esoteric order that is behind wars, famine, economies, and even mainstream media. From corporate logos to military insignia, we see their symbols everyday, yet we fail to acknowledge the extent of their control. It is as if their secrets are hiding in plain sight. In a world where there seems to be no hope, beyond the glimmering images distracting us from the truth, we can discover our own sacred nature and reclaim the world. 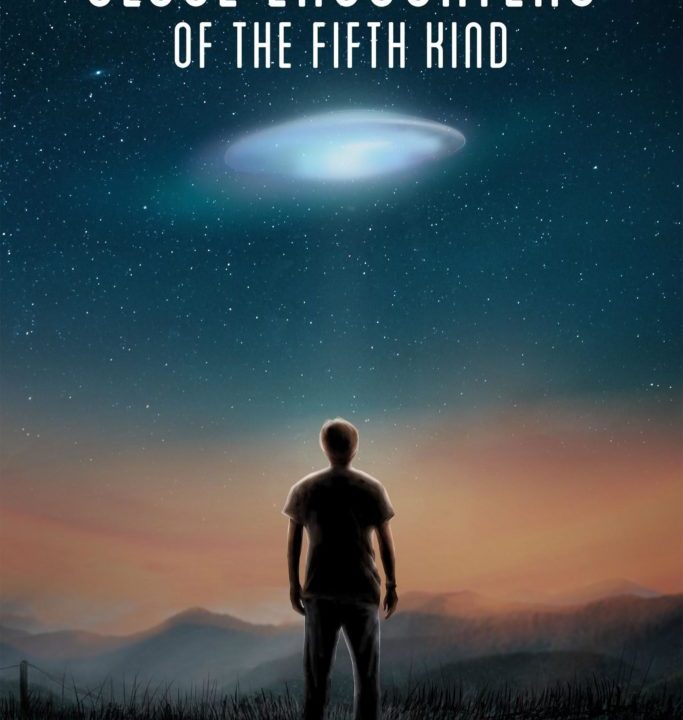 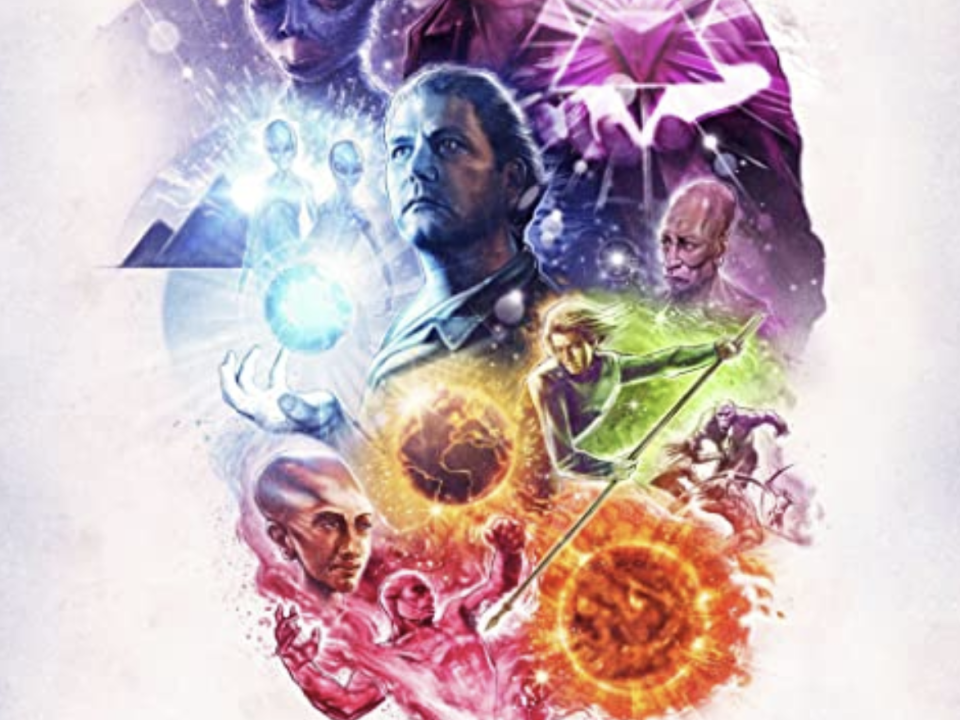 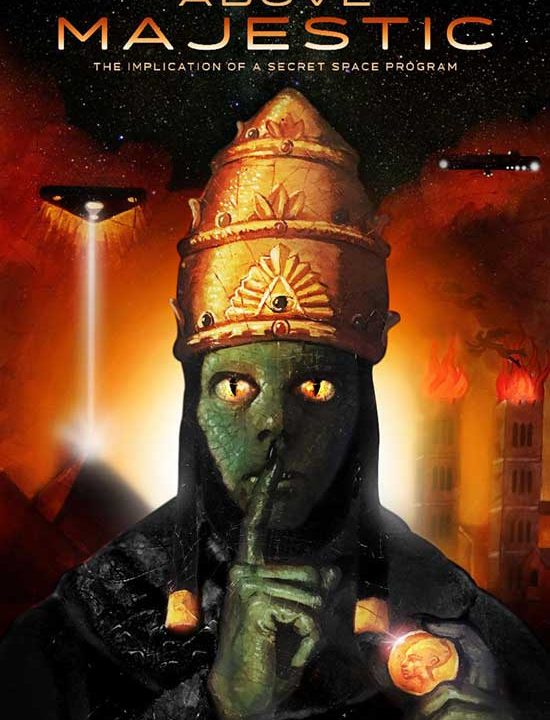 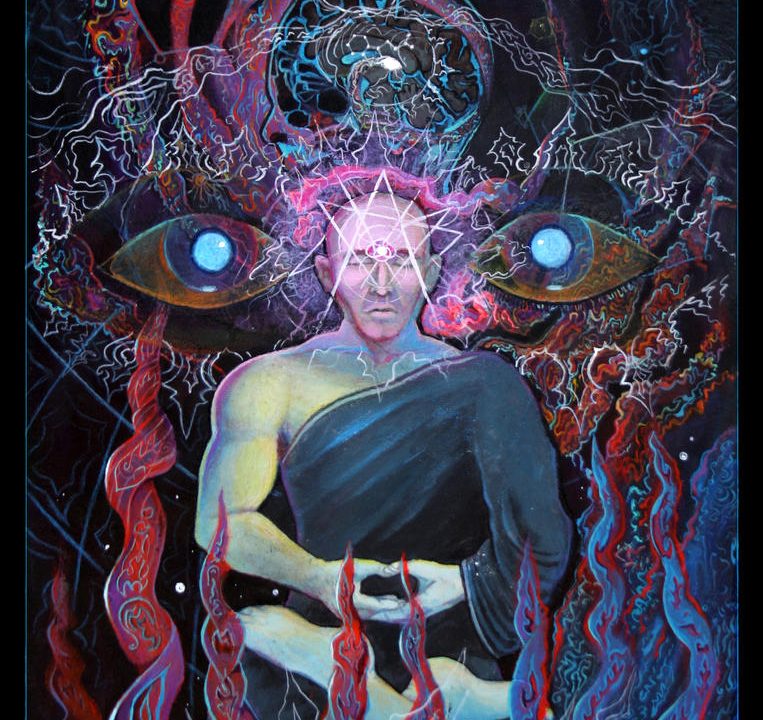 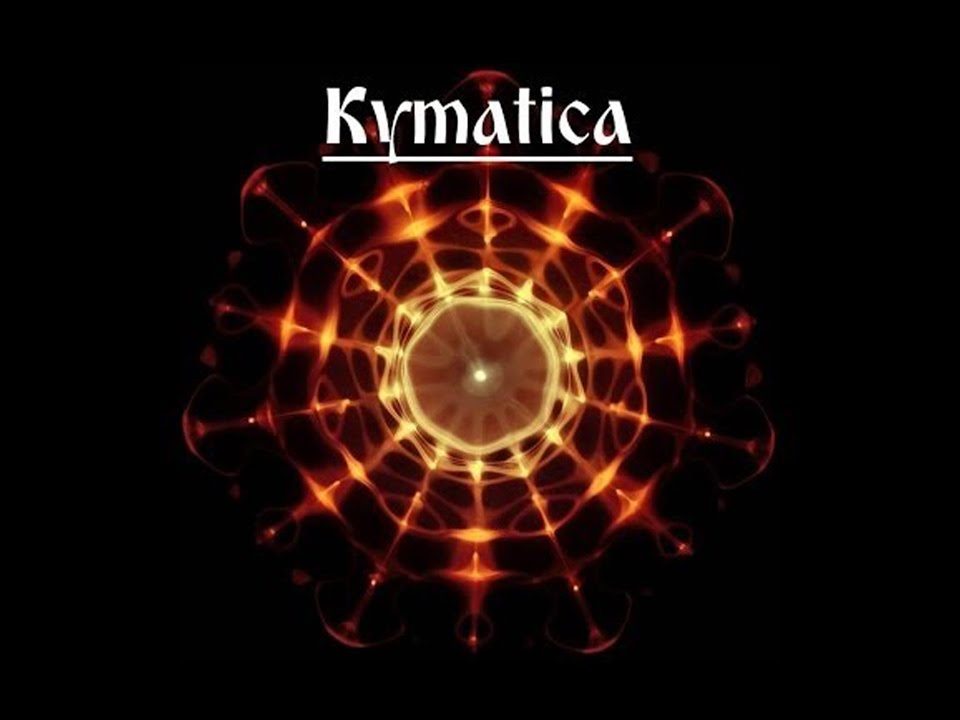