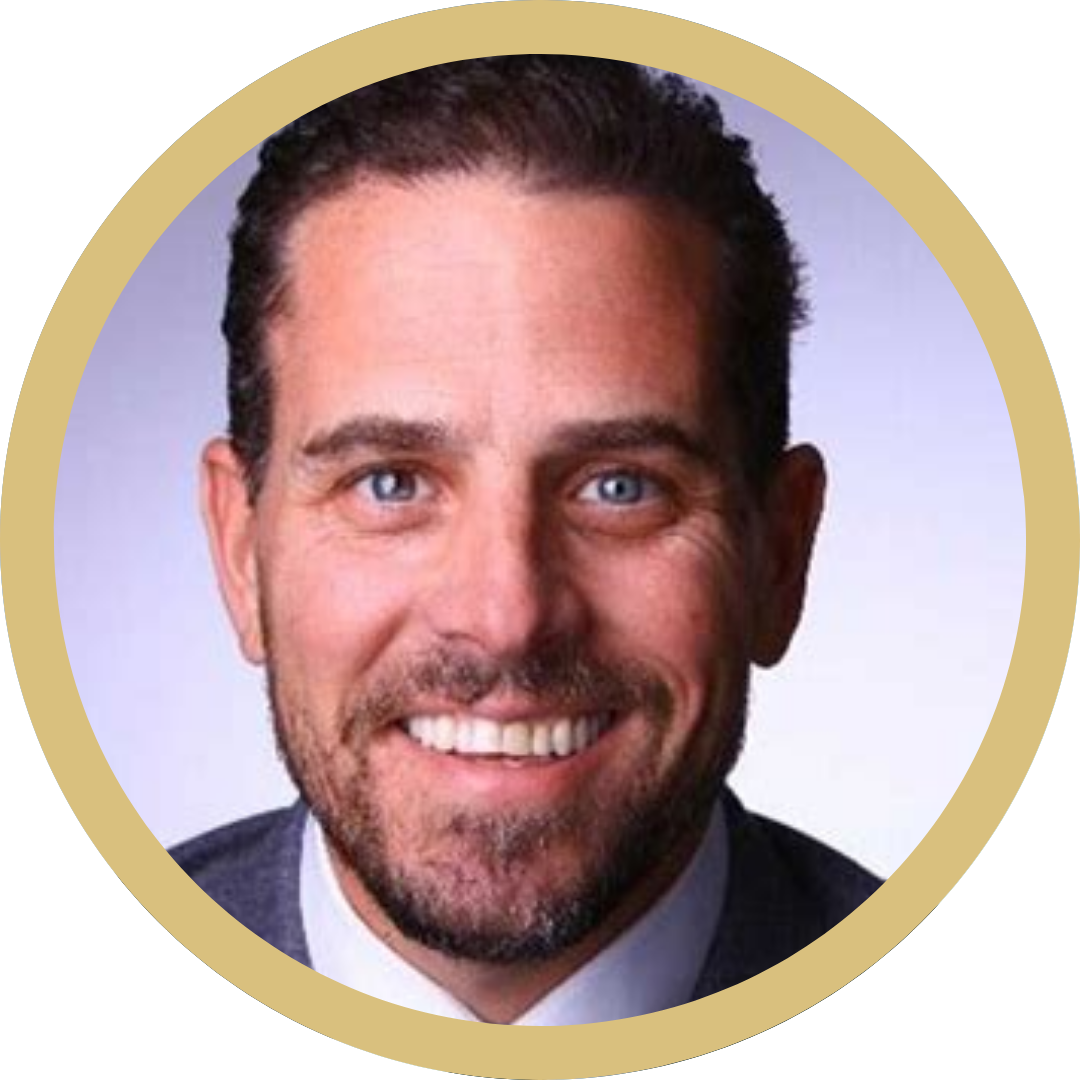 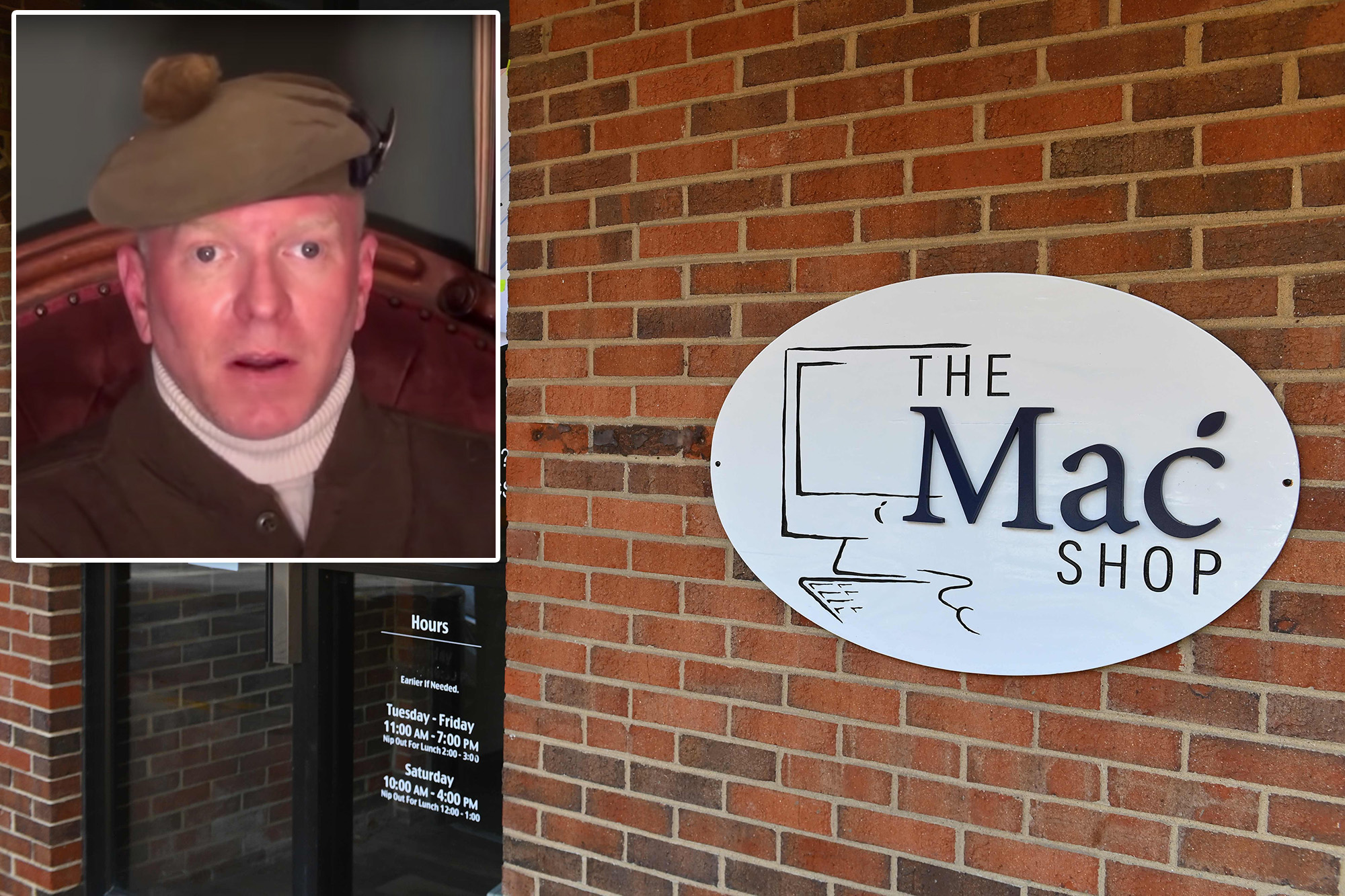 Who is John Paul Mac Isaac?

John Paul Mac Isaac is a Delaware computer repair shop owner who says he was given Hunter Biden’s damaged MacBook laptop and then turned it over to the FBI and later to a lawyer for former New York City mayor and Trump-ally Rudy Giuliani. The contents of the computer’s hard drive was at the center of a disputed New York Post report about Biden and his father, Democratic presidential candidate Joe Biden.

Isaac in his own words

The initial chain of custody of the laptop from 2019 through early 2020 was John Paul Mac Isaac, the F.B.I., and Rudy Giuliani through his attorney, Robert J. Costello. 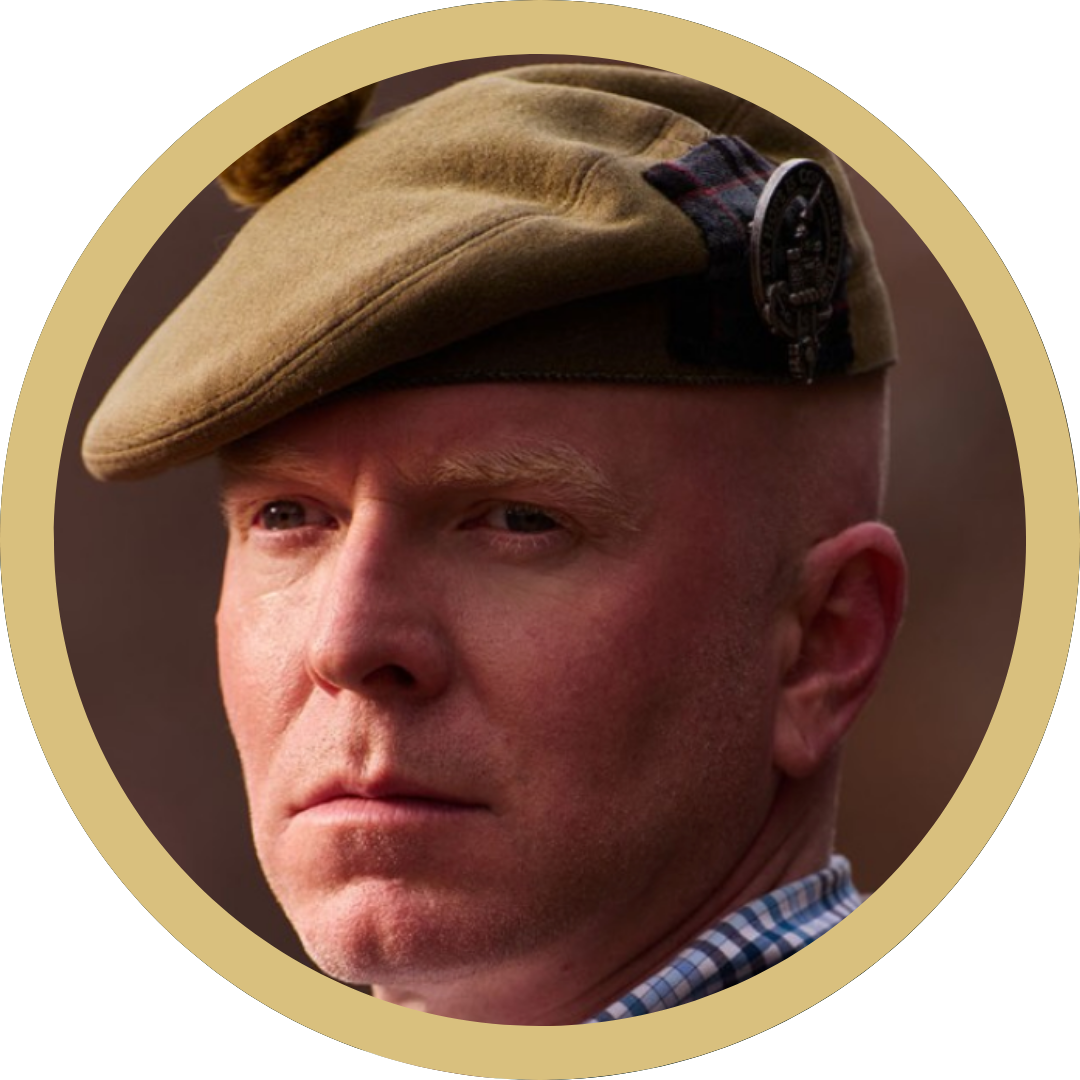 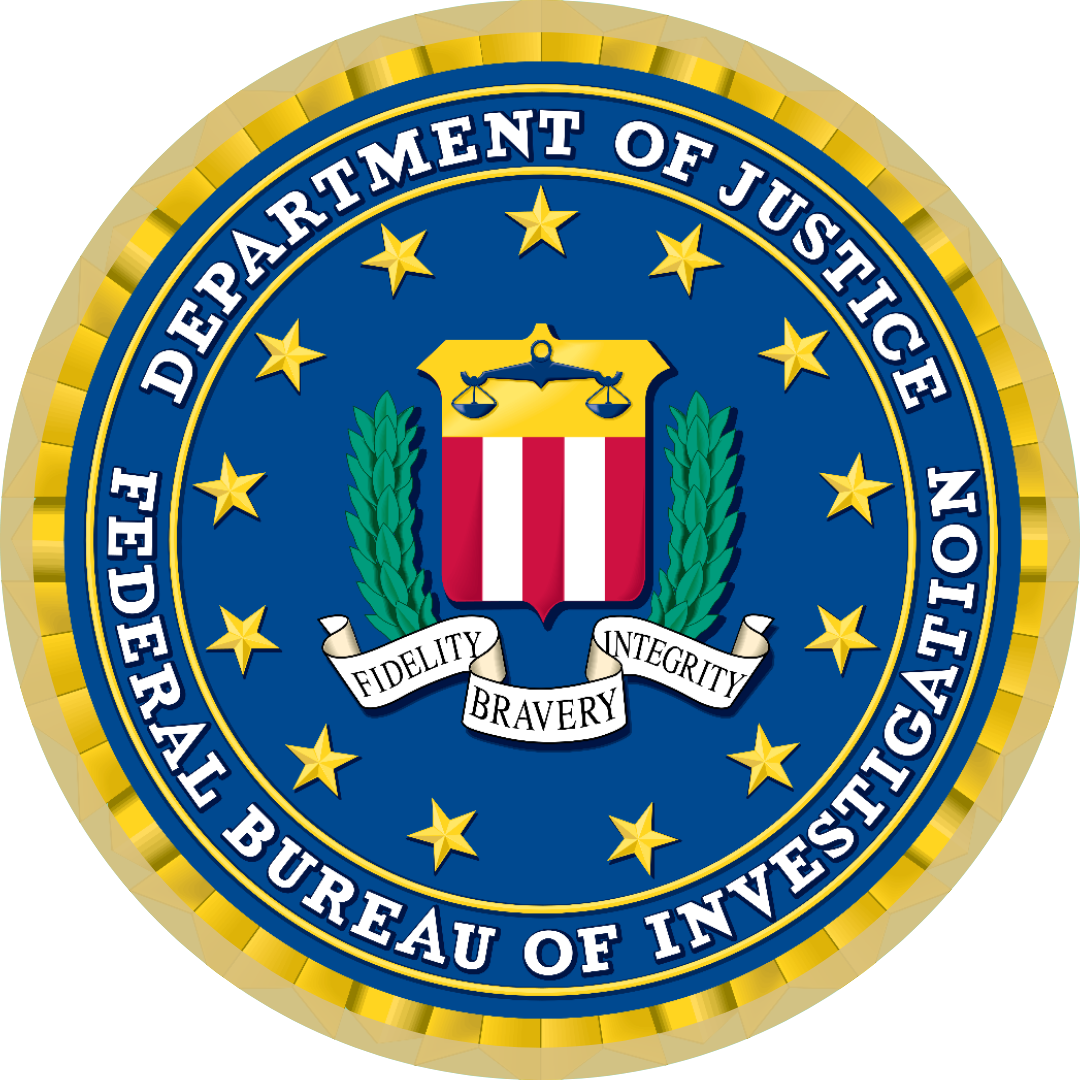 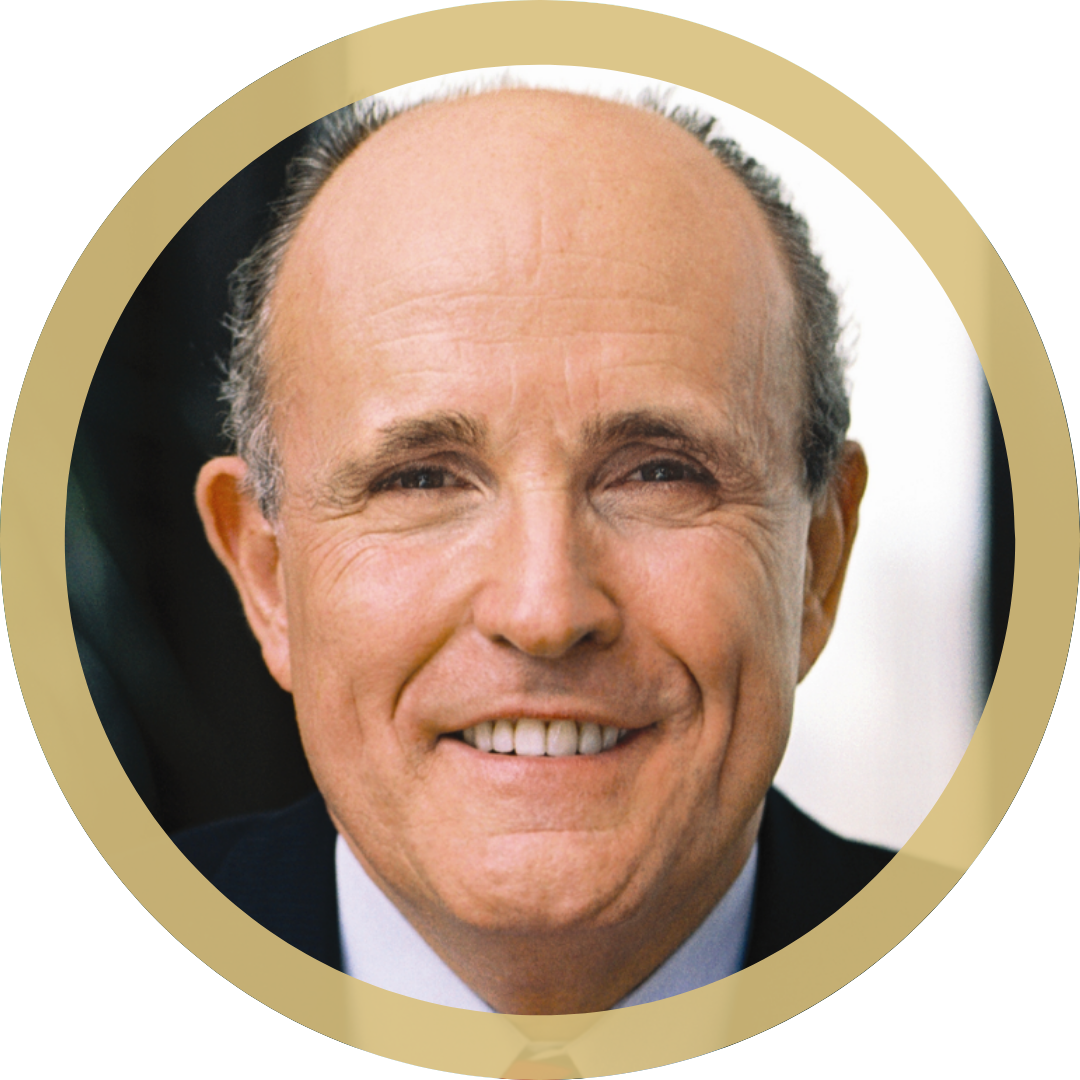 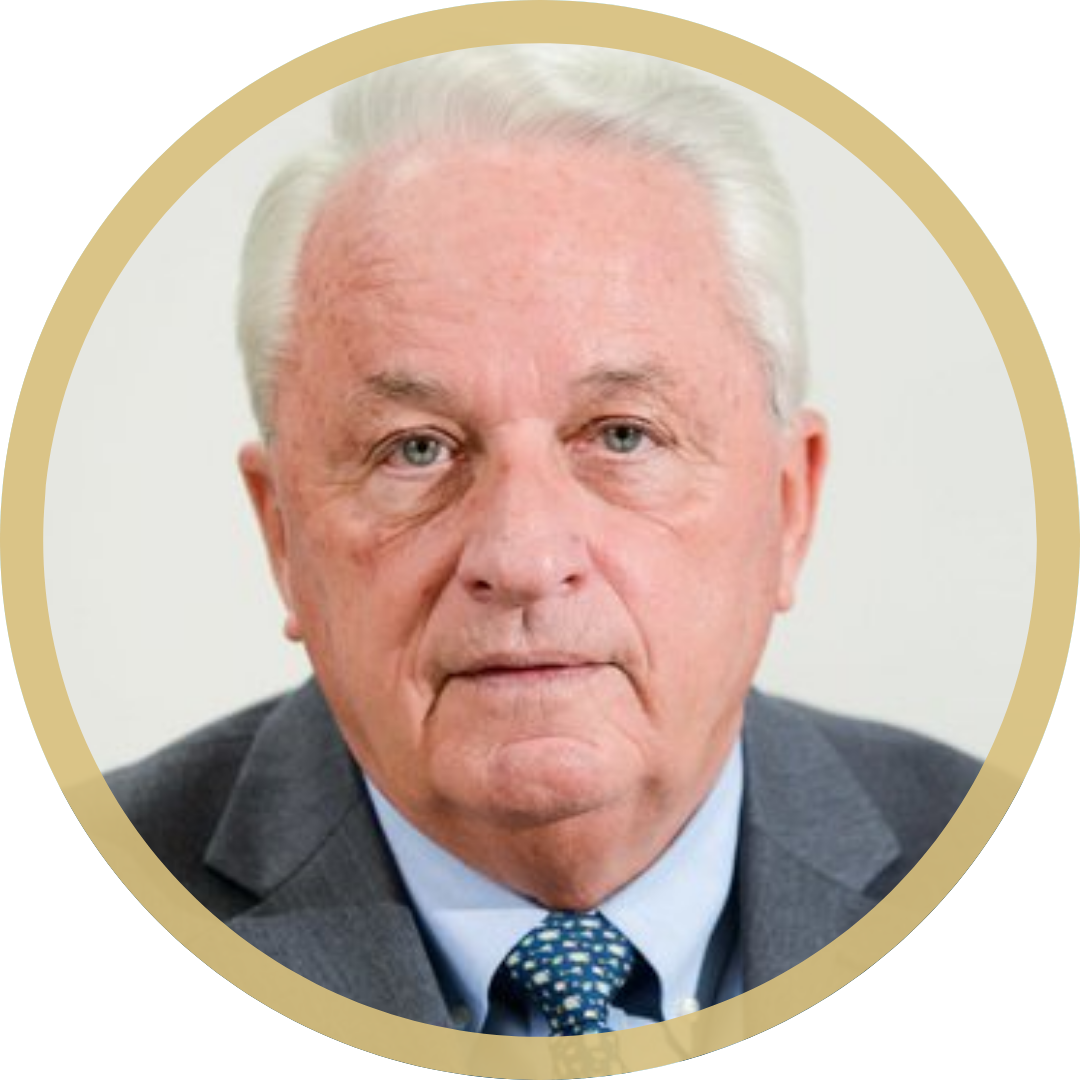 Less than a month before the 2020 General Election, The New York Post broke the story related to some of the contents within the laptop, particularly emails related to Ukraine, Burisma, and Joe Biden. Copies of the laptop were provided to The New York Post, Steve Bannon, & Jack Maxey from Giuliani's attorney. The corporate media and Big Tech came out in full swing providing cover for Joe Biden stating this was a Russian Disinformation Op with 50 former senior intelligence officials stating they were “deeply suspicious that the Russian government played a significant role in this case” with Twitter and Facebook censoring the story in real-time.

Mike Trimarco also says he had a copy. Do we believe him?

Did he steal it? 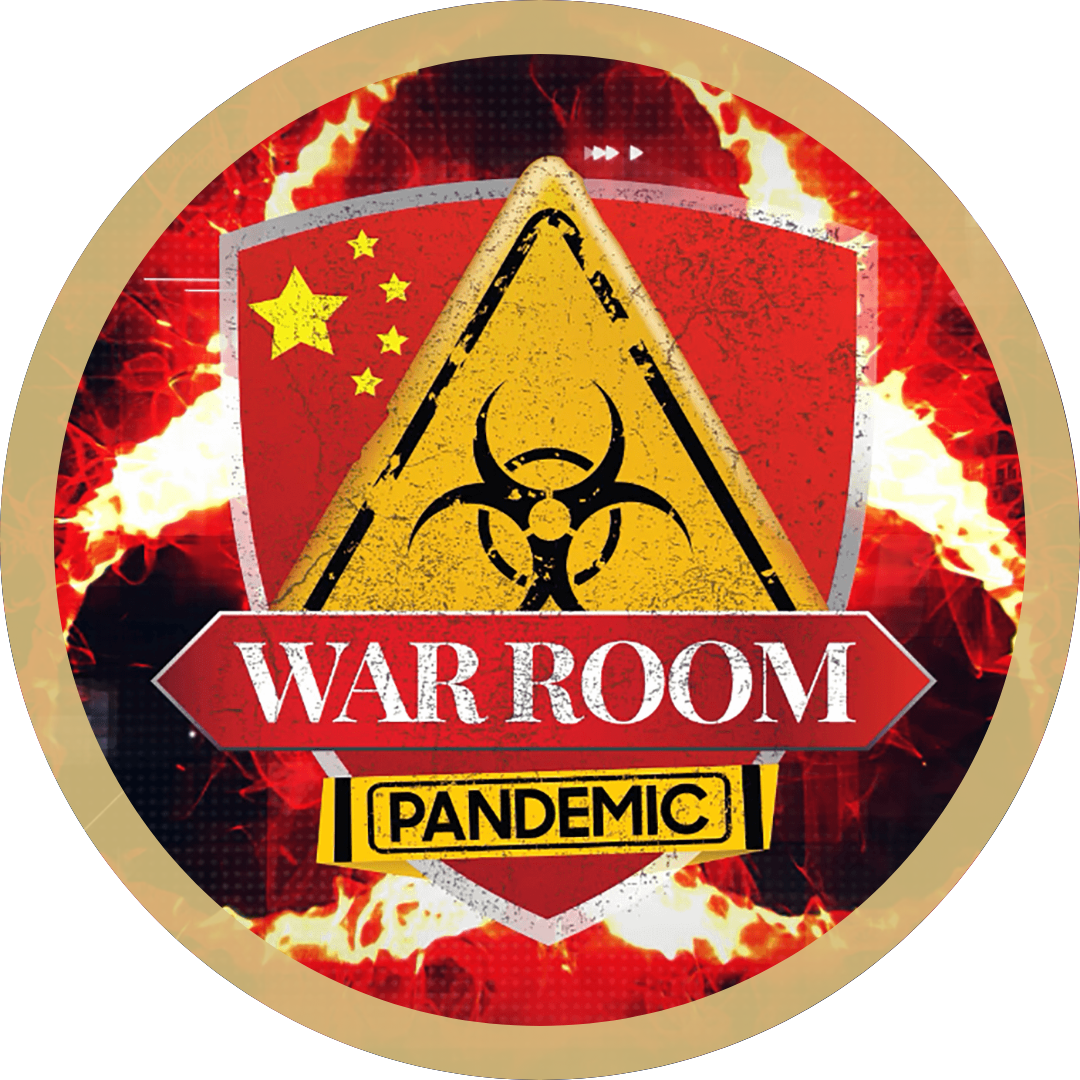 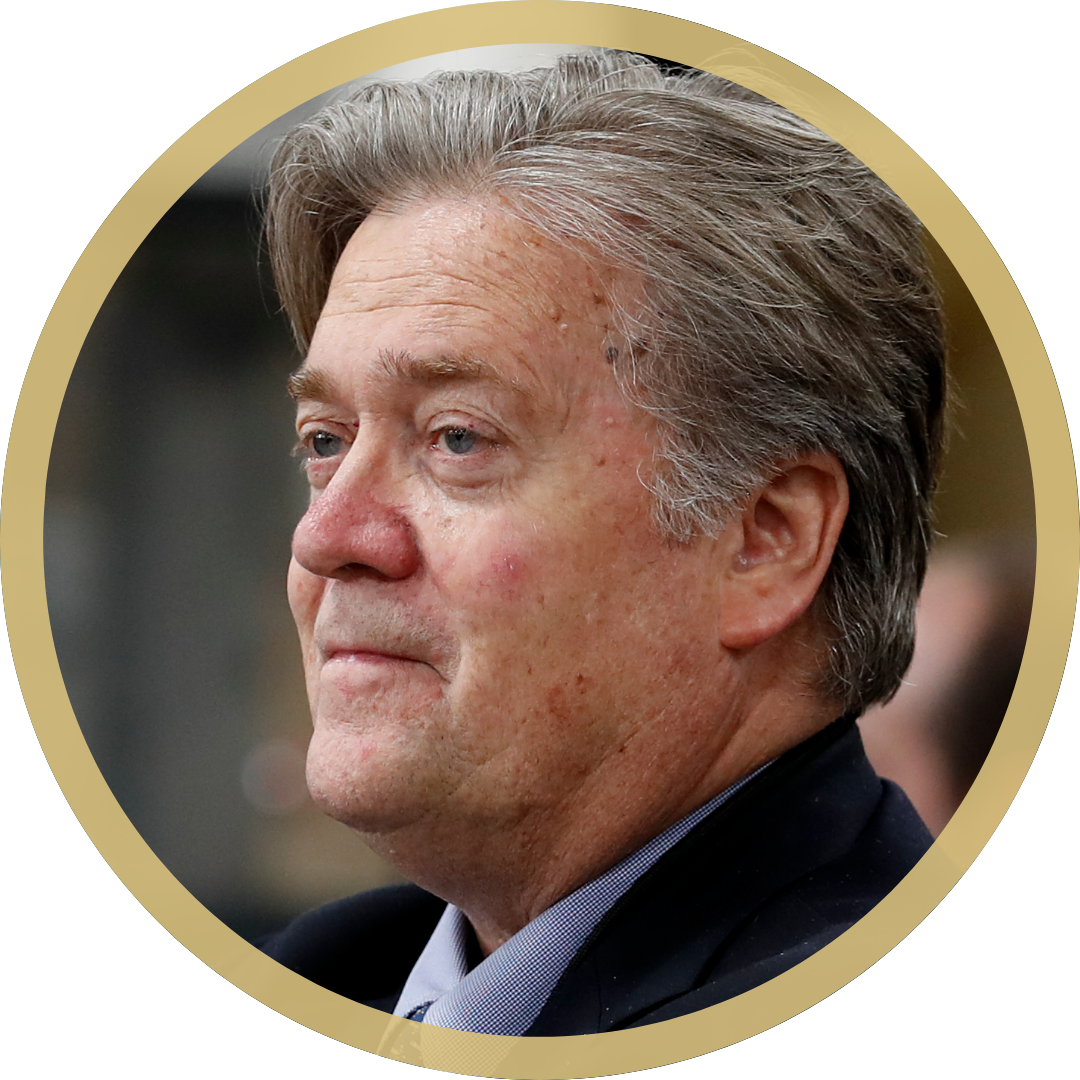 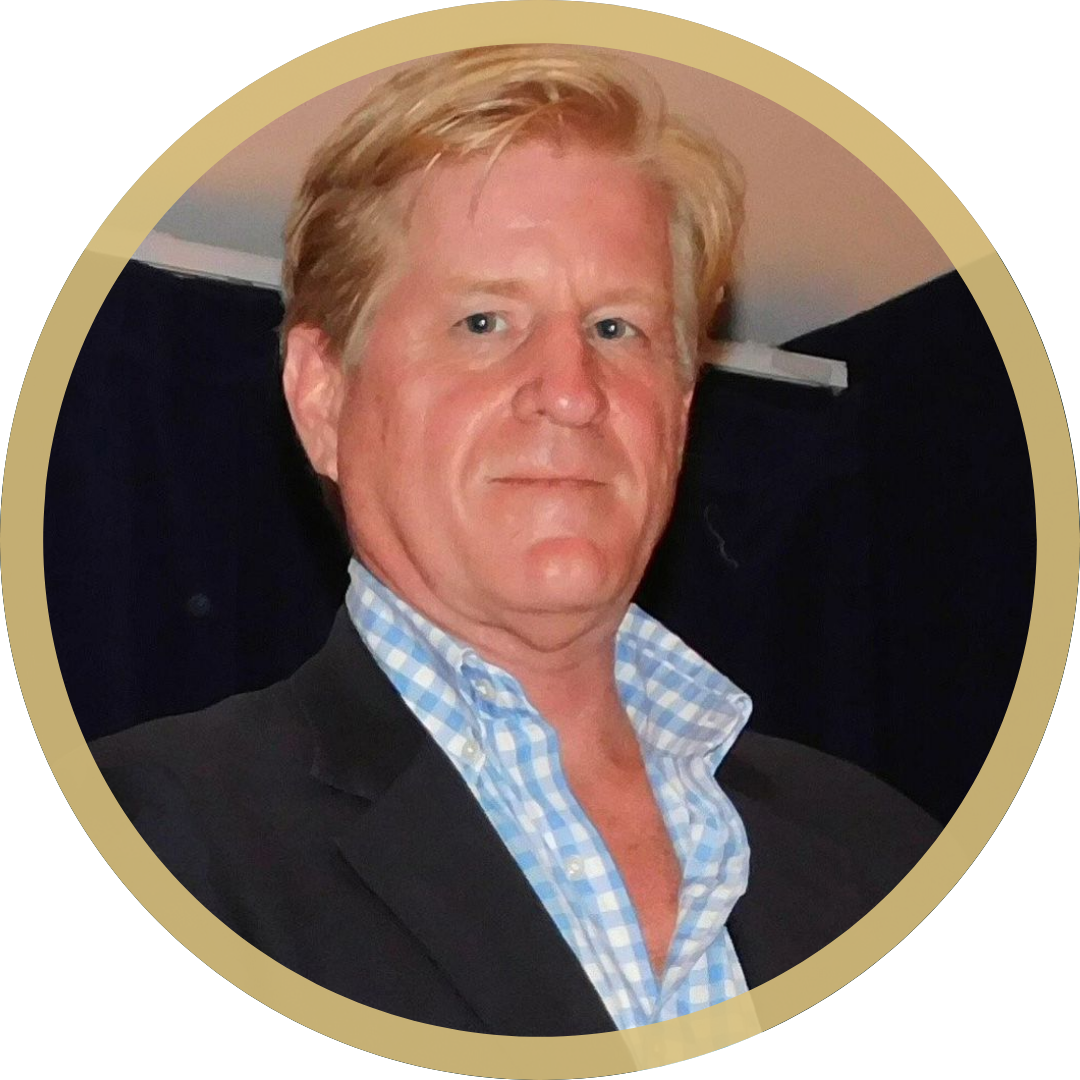 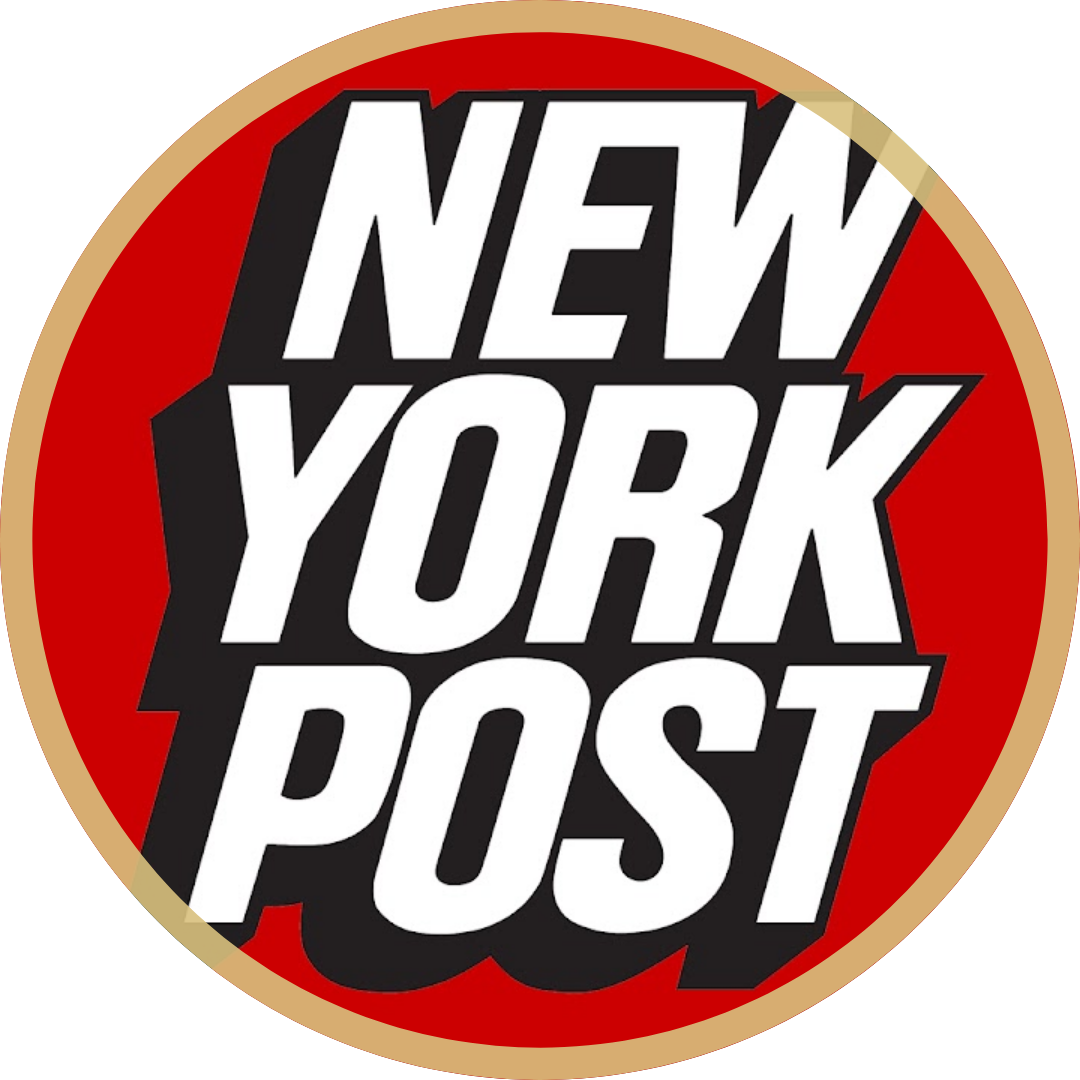 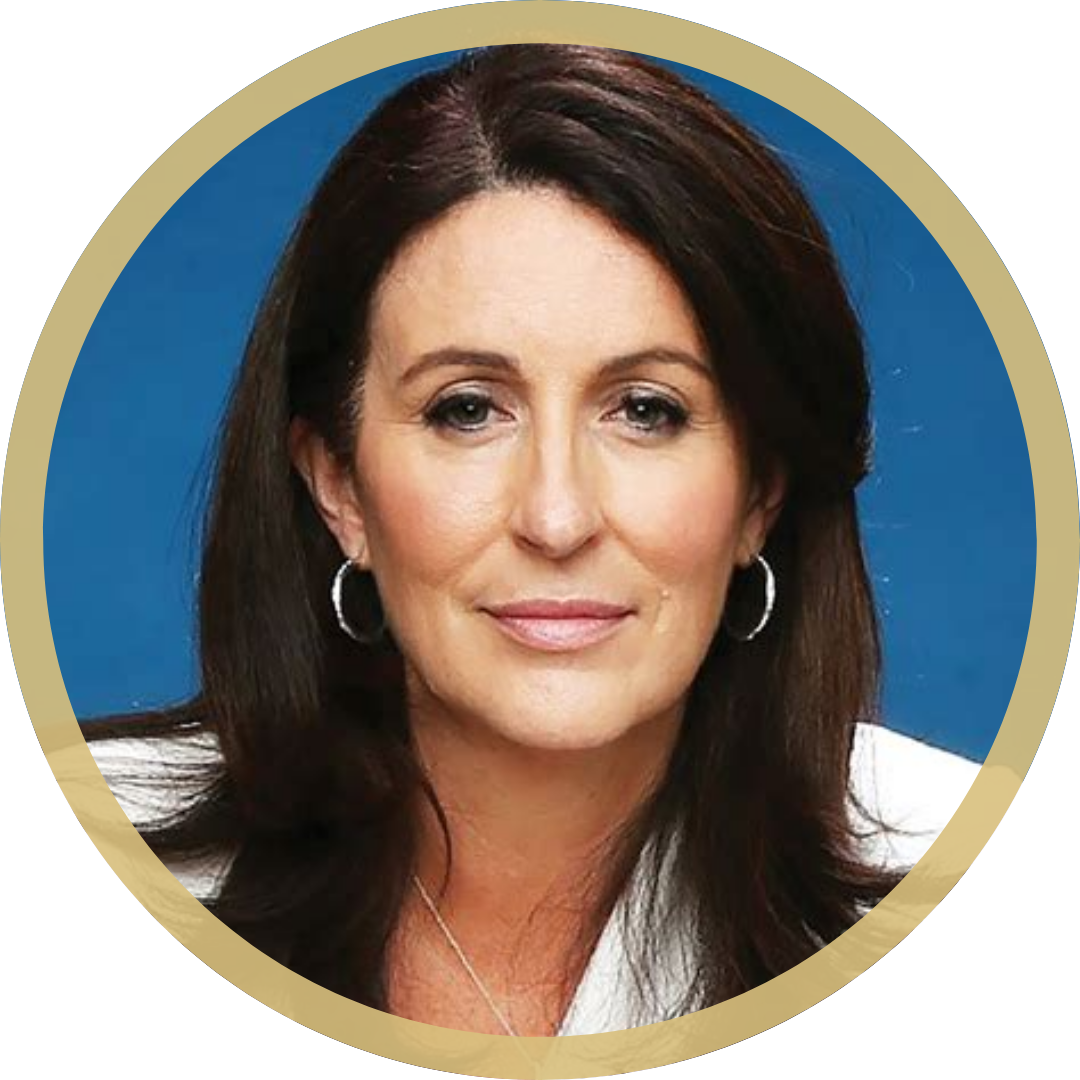 Jack Maxey claims to have provided a copy of the hard drive to members of Congress (sic) sometime after the inauguration. No reporting has emerged confirming any of the senators received the contents. With Covid-19 and the events of January 6th, 2021 all news was nil post inauguration related to Hunter Biden's laptop. 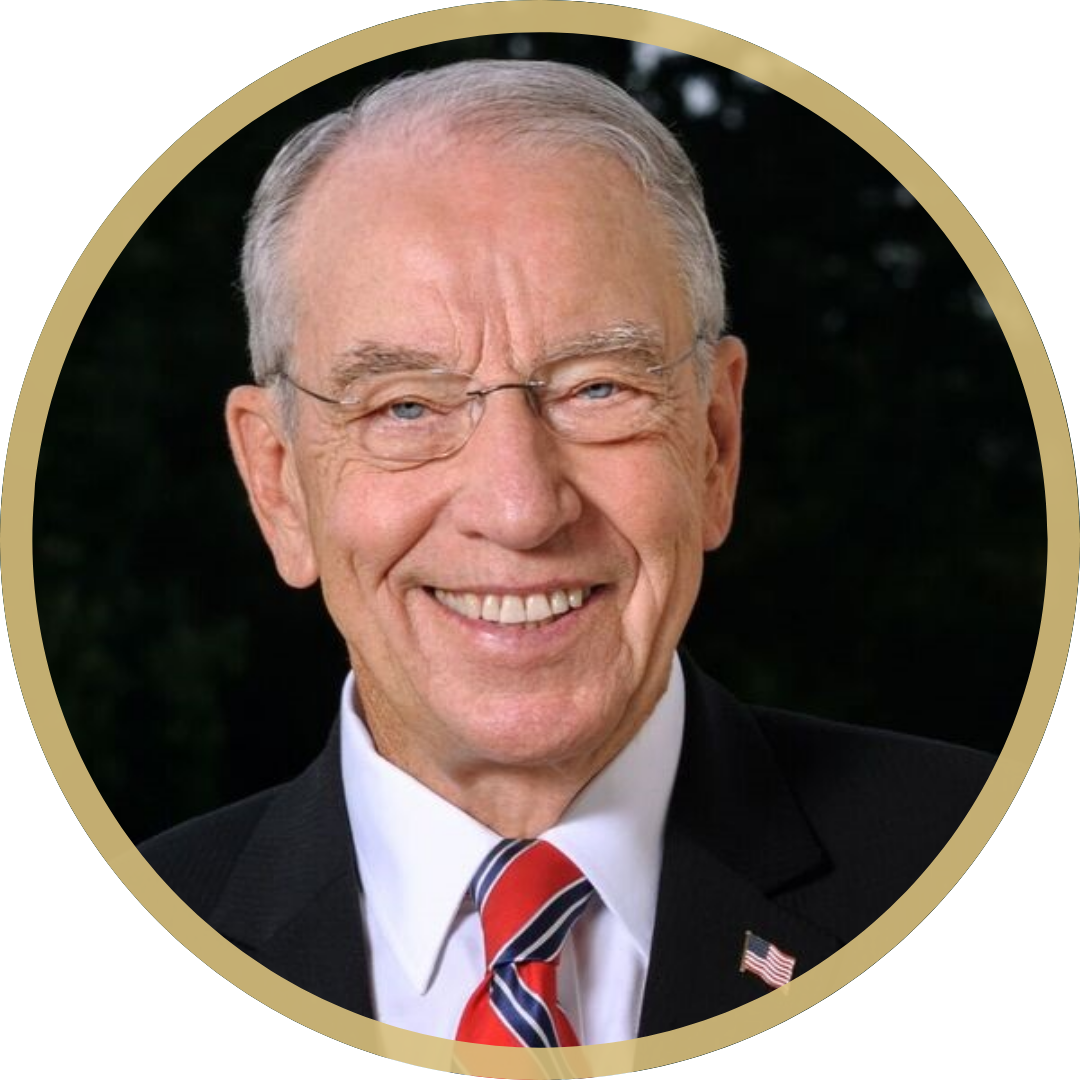 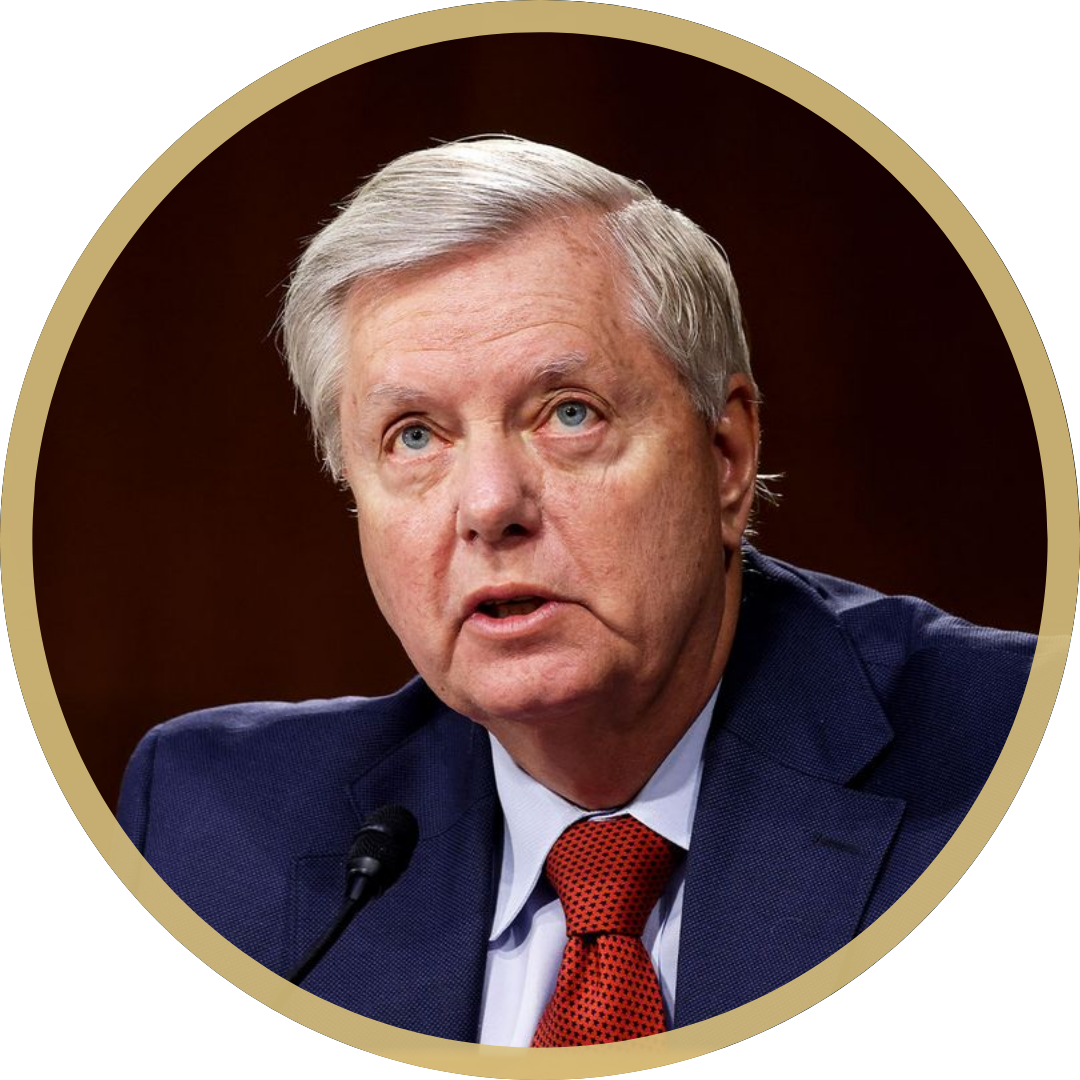 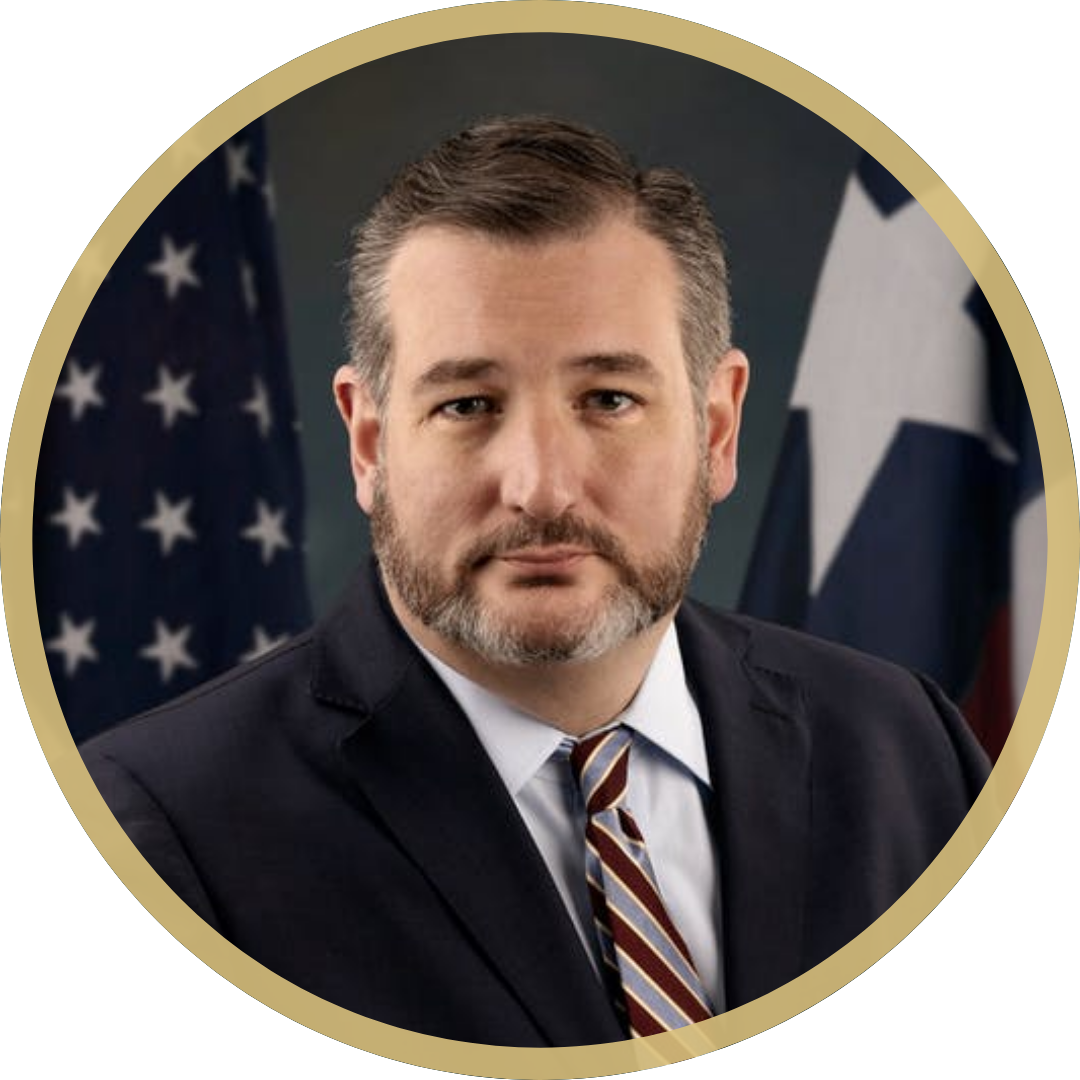 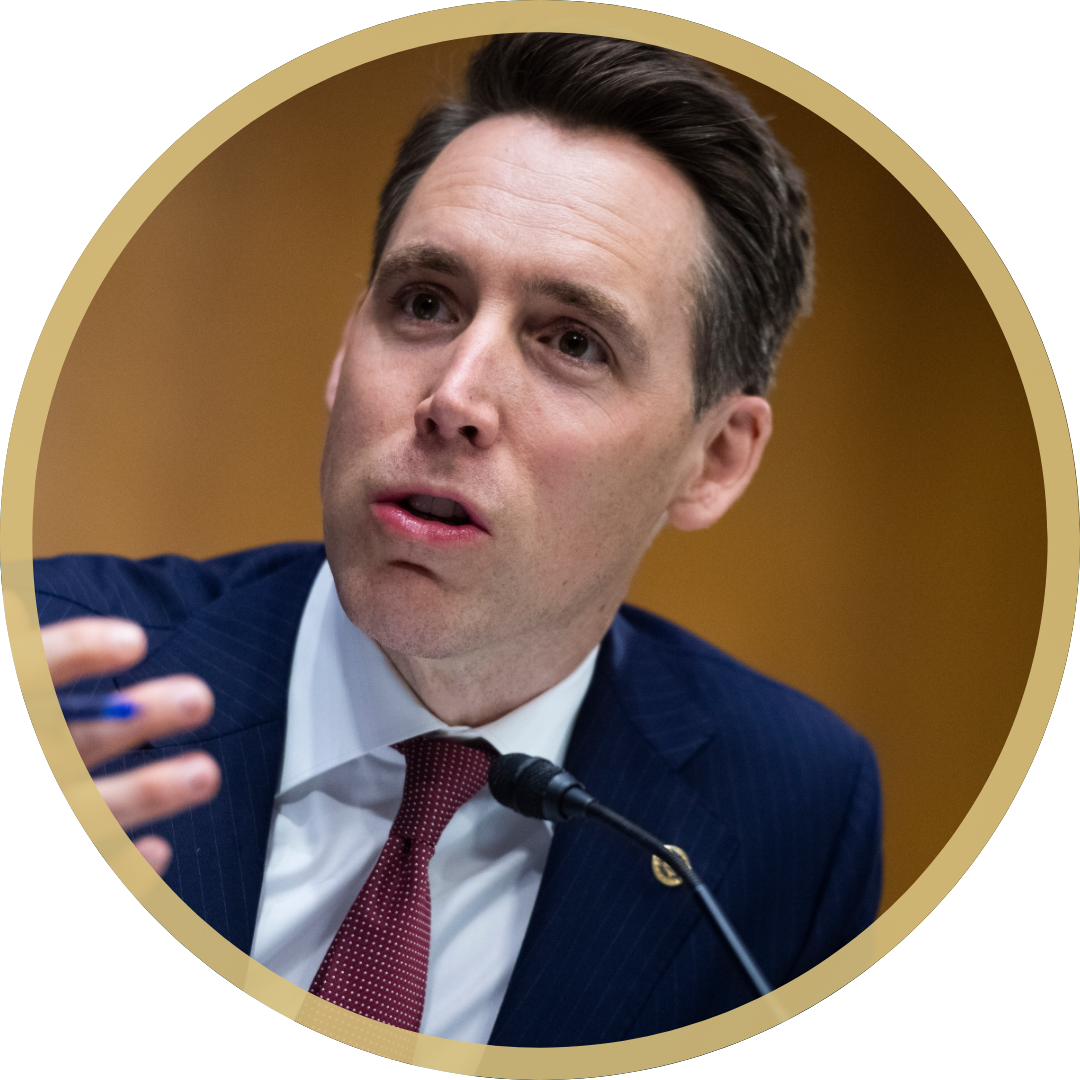 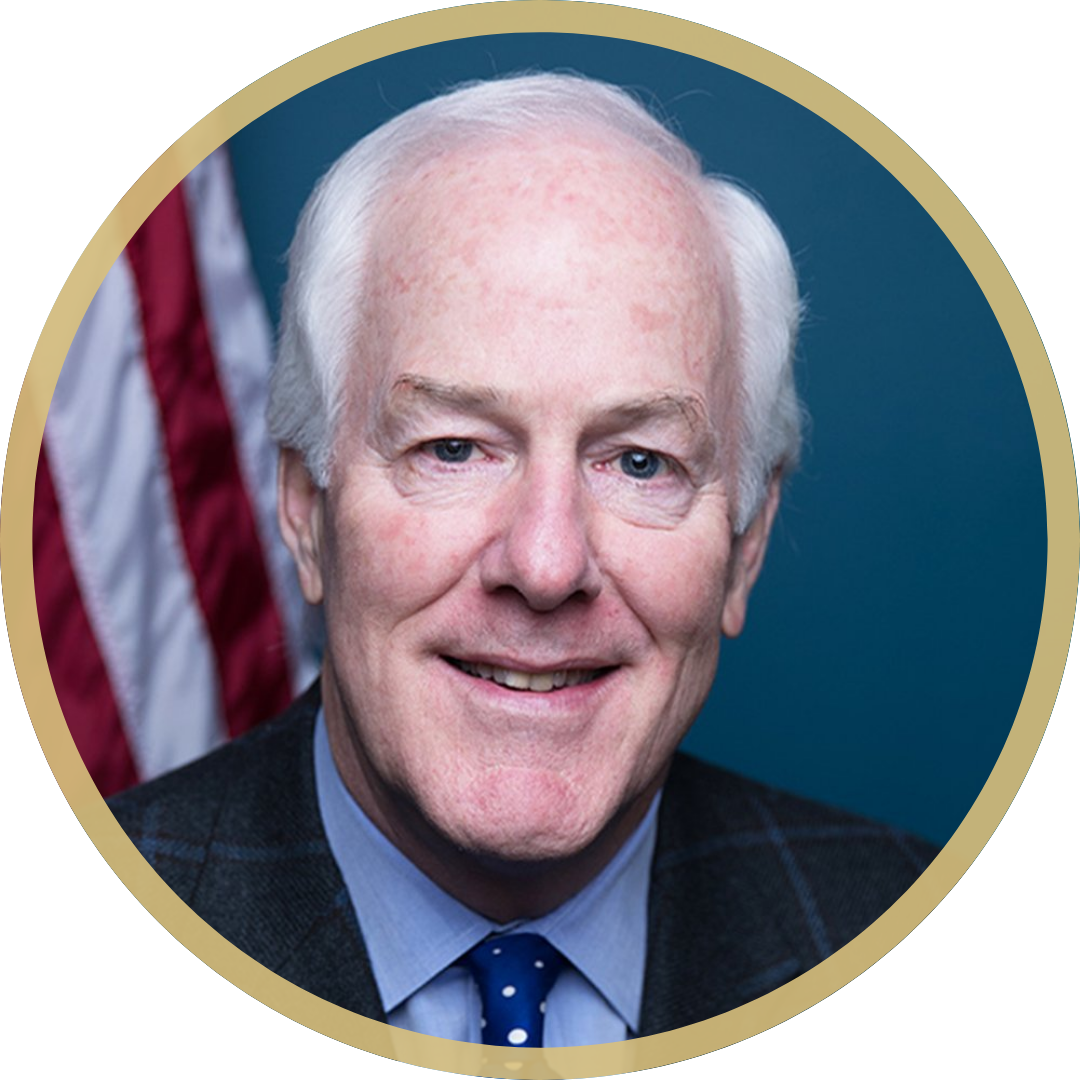 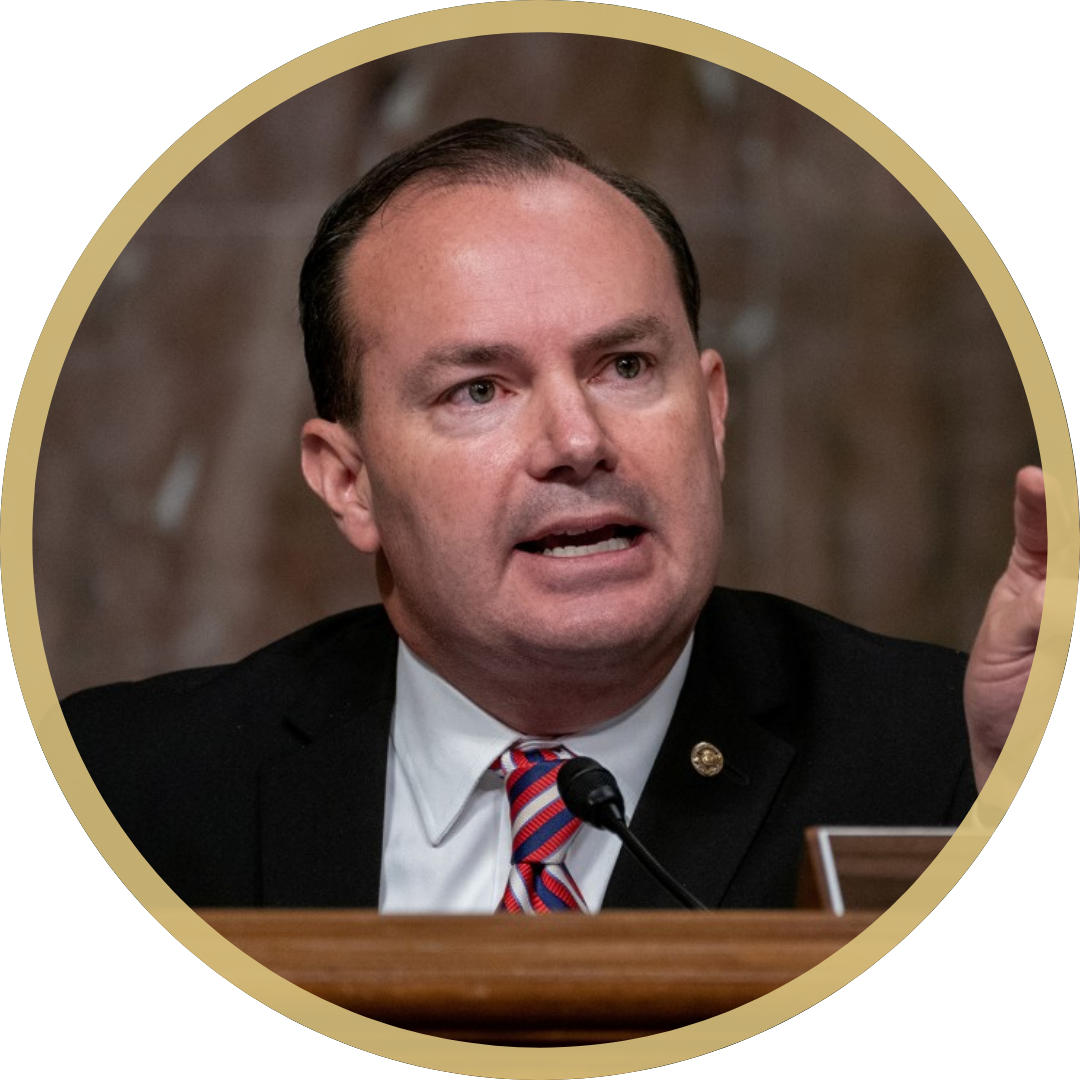 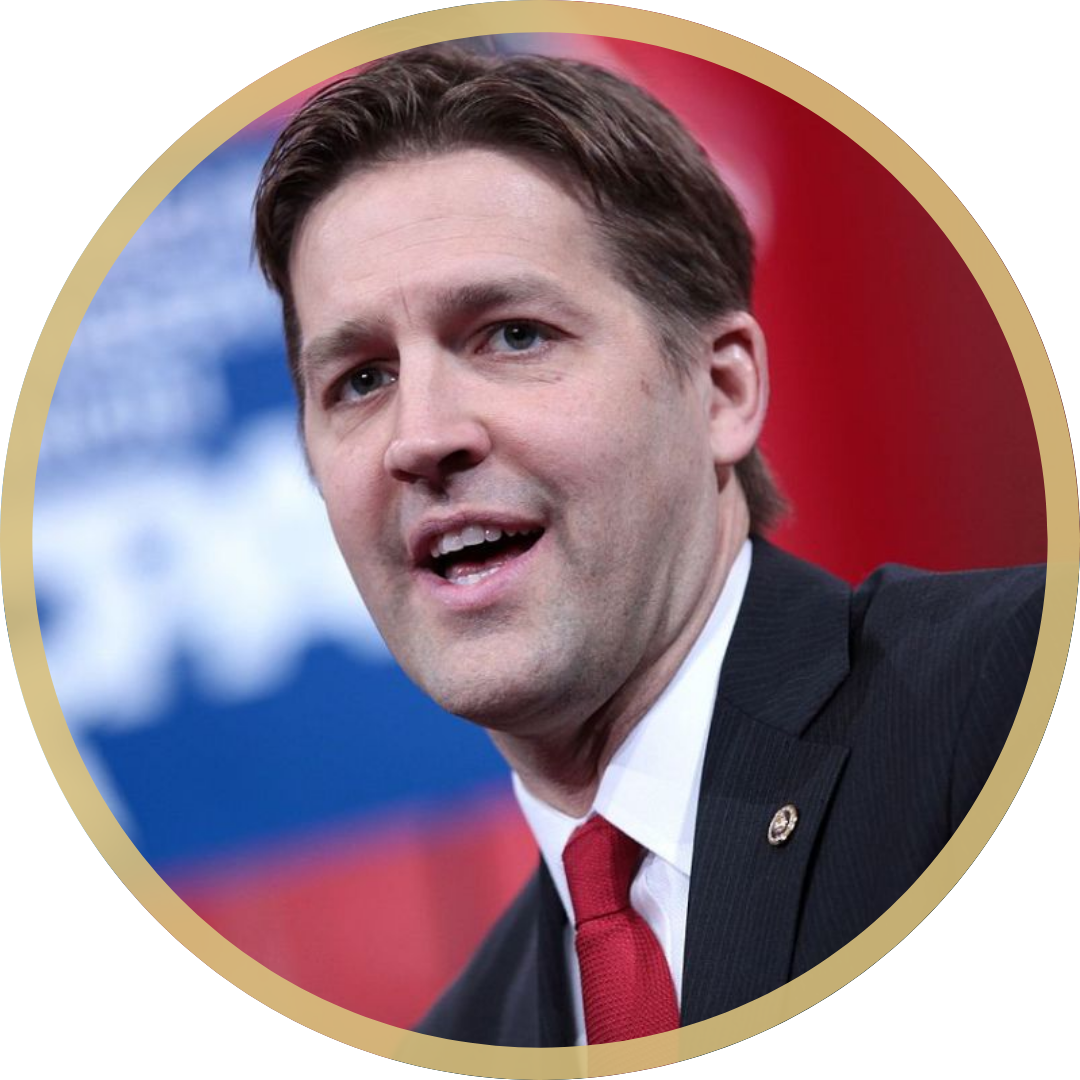 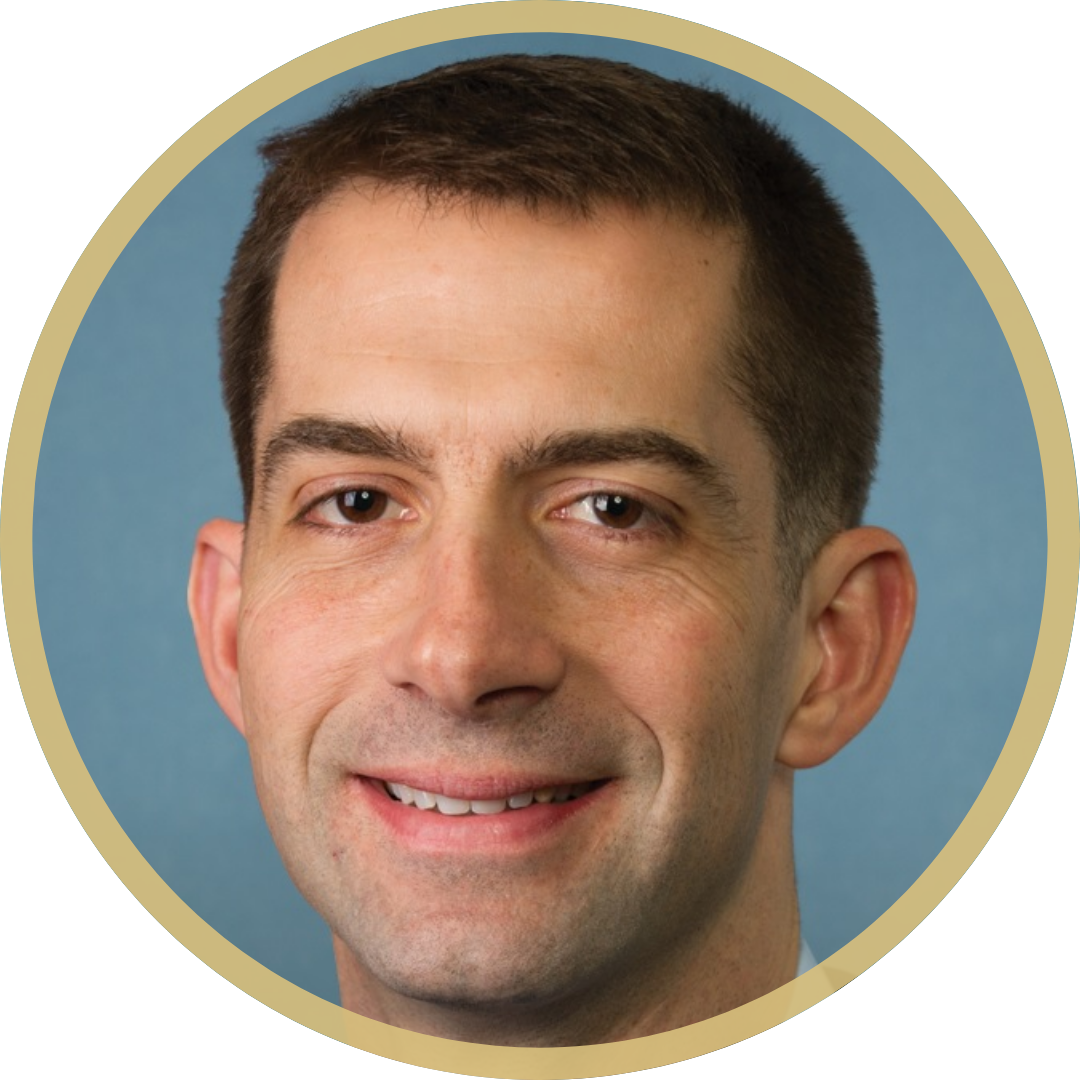 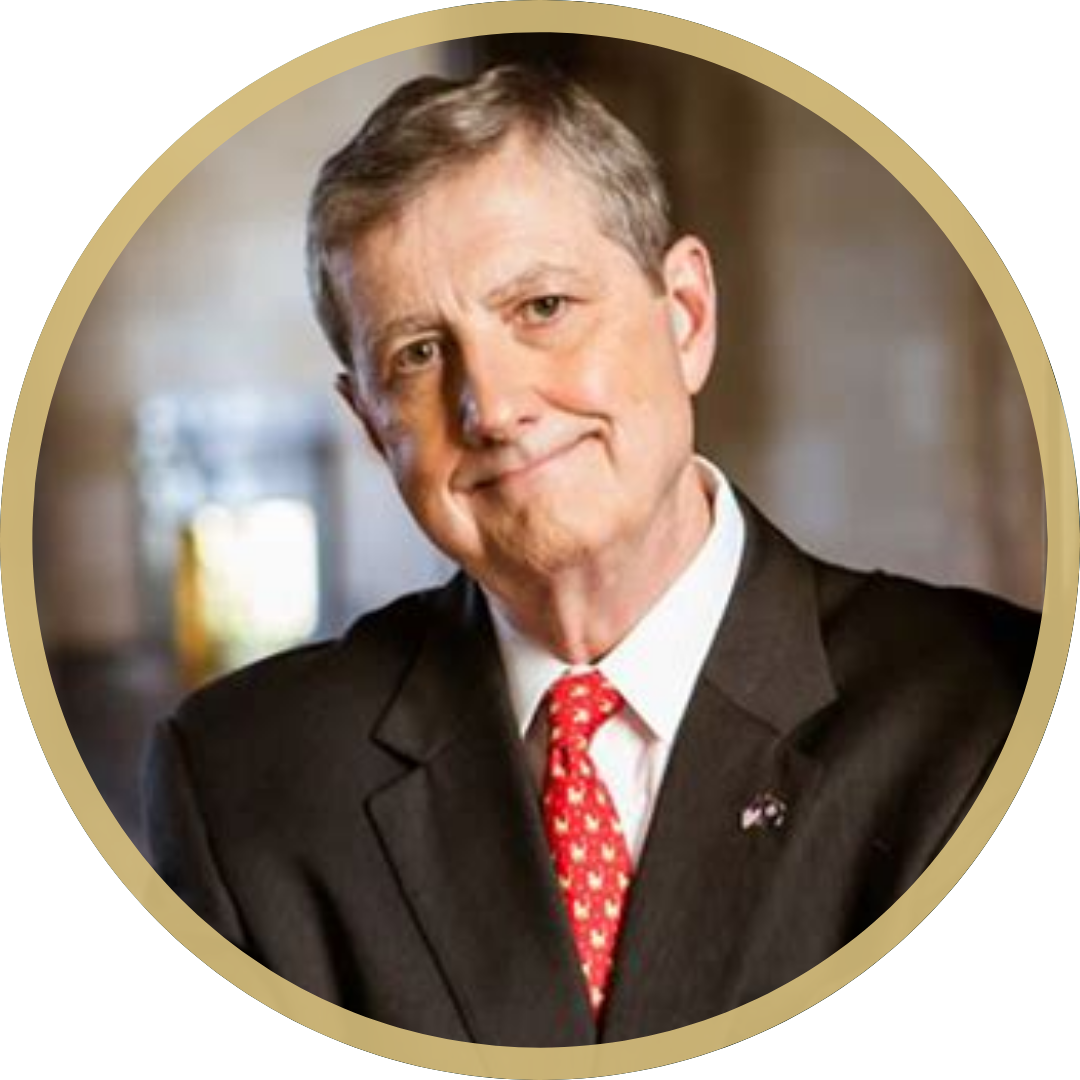 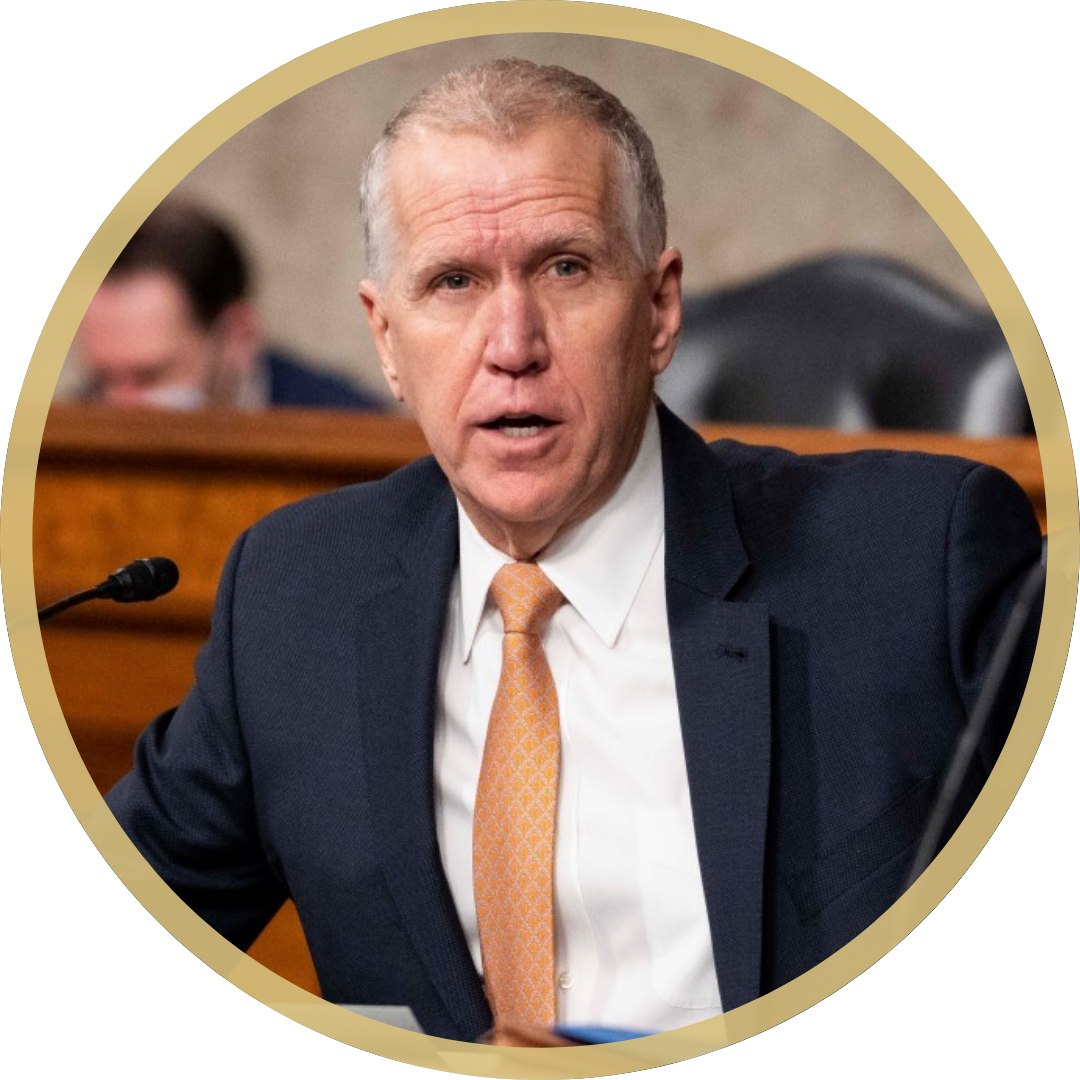 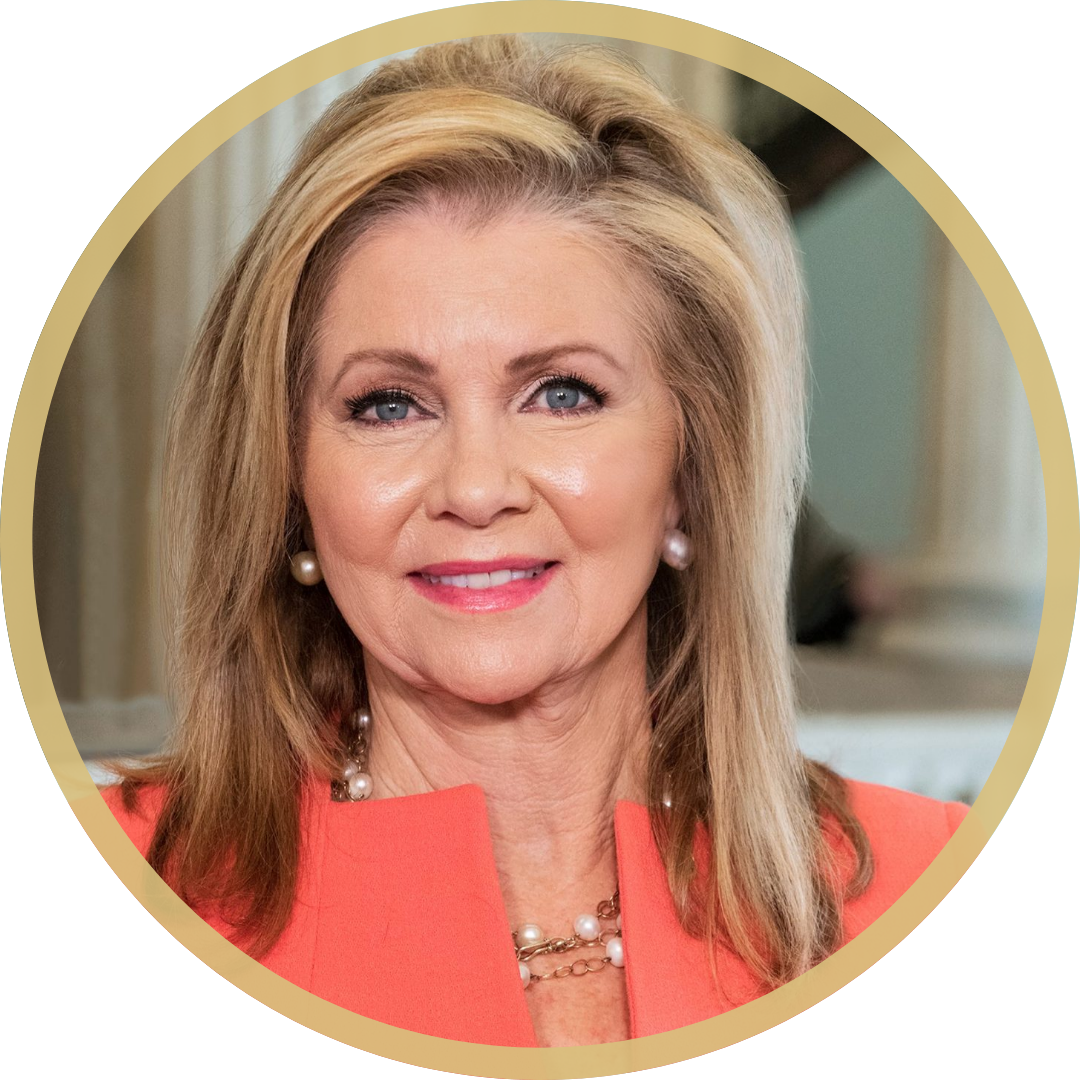 Jack Maxey makes an appearance in early March of 2021 to discuss the contents of Hunter Biden's laptop. Jack started releasing the contents of the laptop a few weeks prior to this interview. This interview as well as Jack's twitter were subsequently censored due to the explosiveness of the allegations being made.

DailyMail.com commissioned cyber forensics experts at Maryman & Associates to examine the hard drive to determine its authenticity. The firm's founder, Brad Maryman, was a 29-year veteran of the FBI, served as a Chief Information Security Officer and founded the bureau's cyber forensics unit. His partner, Dr. Joseph Greenfield, is an associate professor at the University of Southern California and helped write their degree program in intelligence and cyber operations. In conclusion, 'The operating system timestamps appear to be authentic, and no evidence was found to suggest that the timestamps or data were altered or manufactured,' the report said. 'No indications were found that would suggest the data was manufactured.' 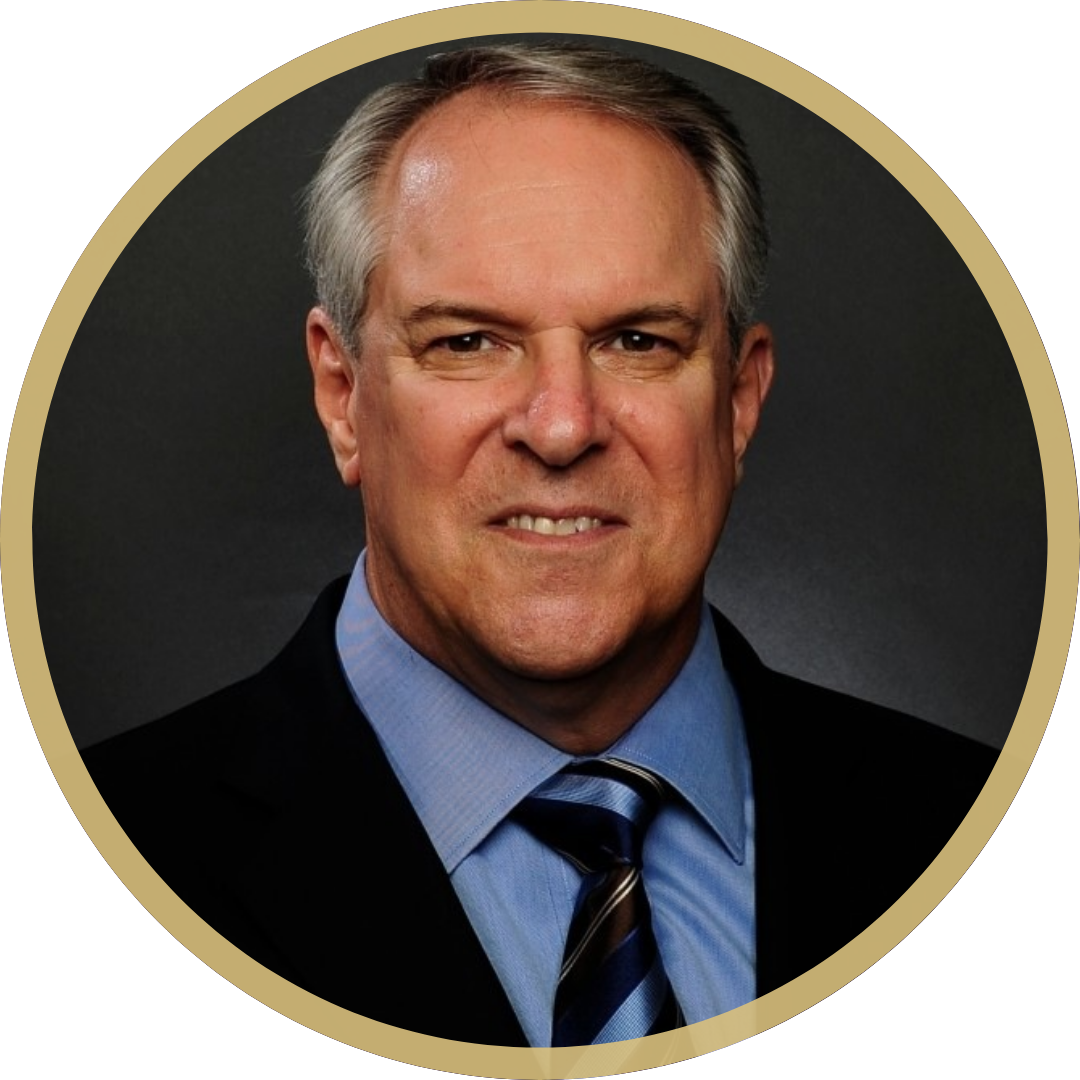 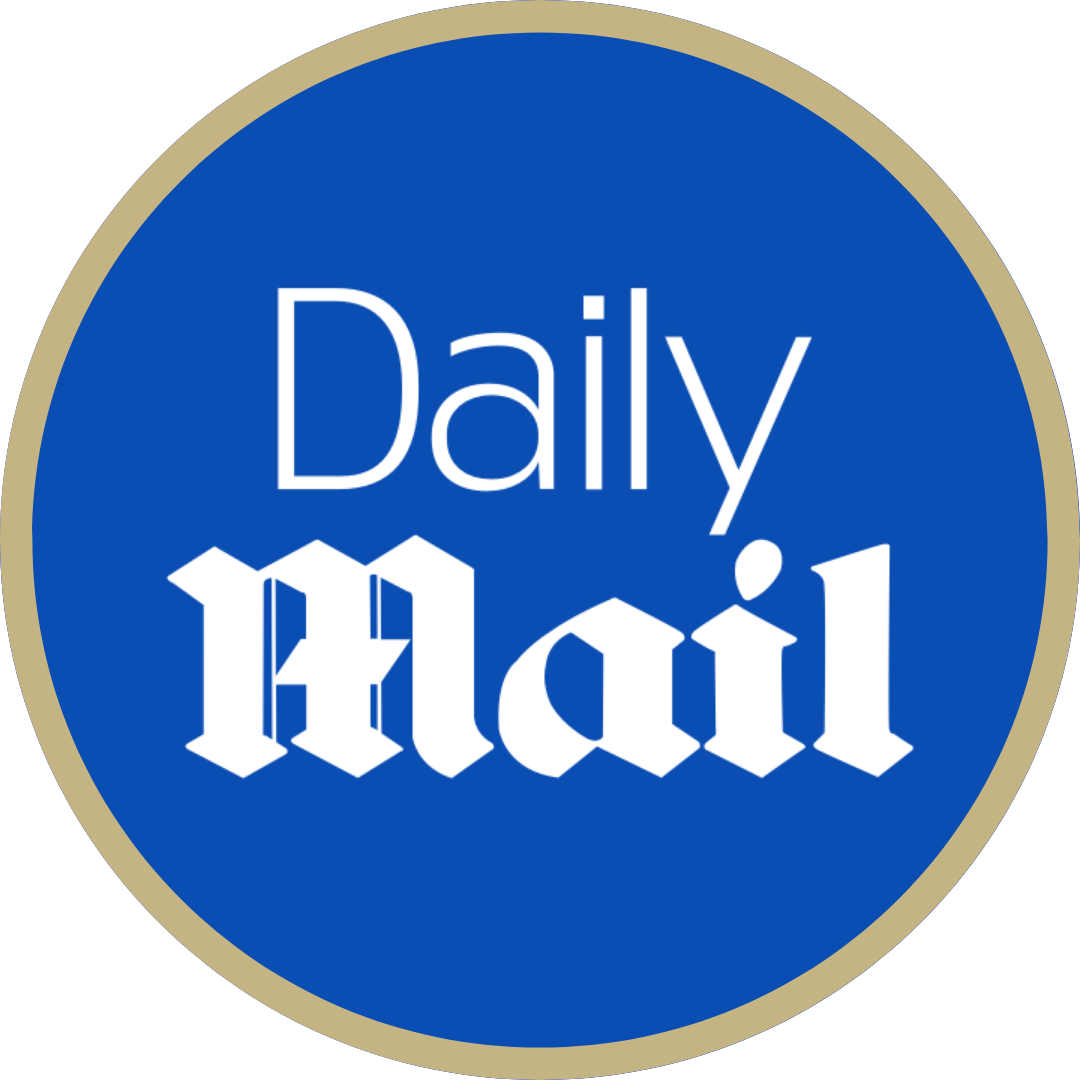 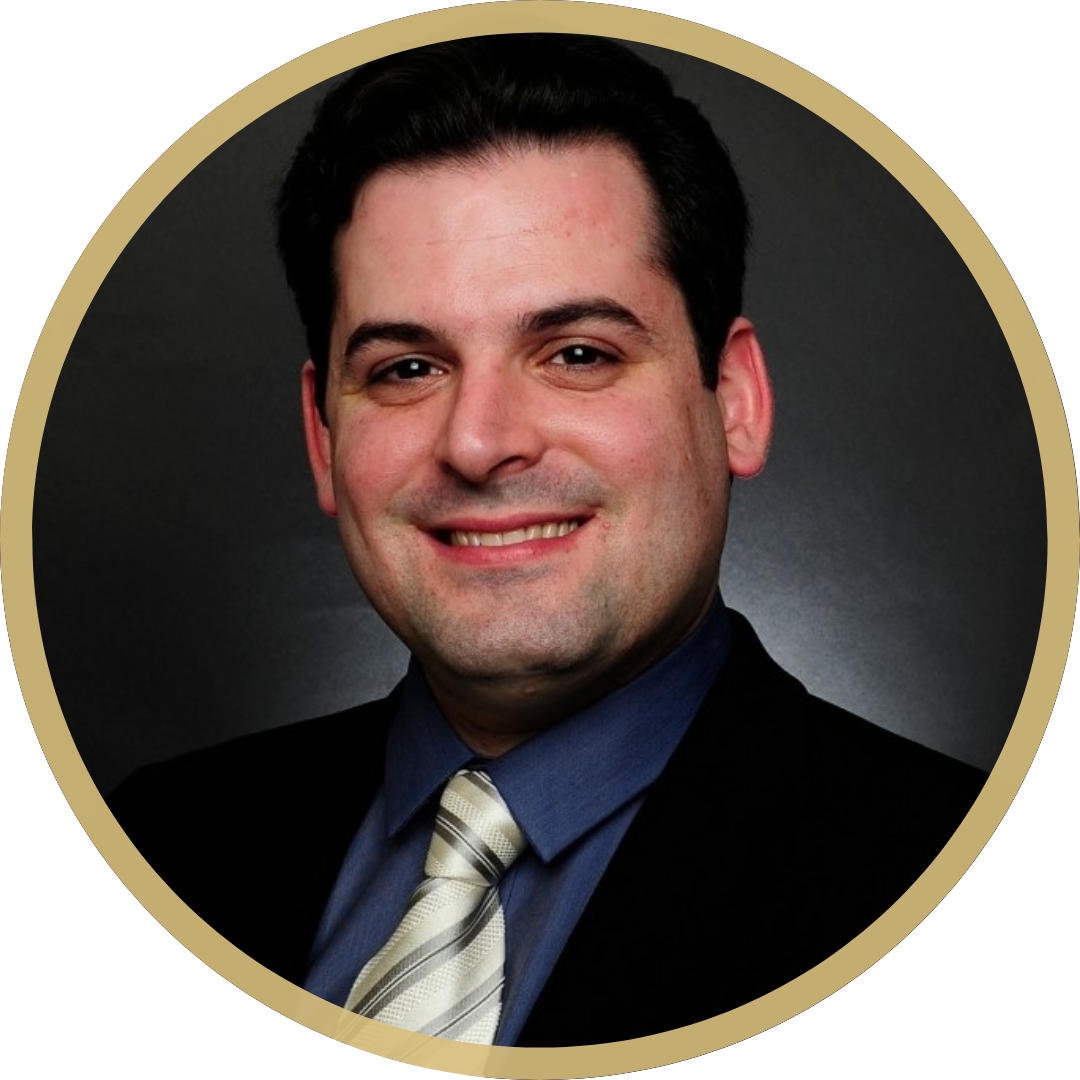 When a drug-addled Hunter Biden abandoned his waterlogged computer at a Mac repair shop in Delaware in the spring of 2019, just six days before his father announced his candidacy for the United States presidency, it became the ticking time bomb in the shadows of Joe Biden’s campaign. The dirty secrets contained in Hunter’s laptop almost derailed his father’s presidential campaign and ignited one of the greatest media coverups in American history. This is the unvarnished story of what’s really inside the laptop and what China knows about the Bidens, by the New York Post journalist who brought it into the open. It exposes the coordinated censorship operation by Big Tech, the media establishment, and former intelligence operatives to stifle the New York Post’s coverage, in a chilling exercise of raw political power three weeks before the 2020 election. A treasure trove of corporate documents, emails, text messages, photographs, and voice recordings, spanning a decade, the laptop provided the first evidence that President Joe Biden was involved in his son’s ventures in China, Ukraine, and beyond, despite his repeated denials. This intimate insight into Hunter’s dissolute lifestyle shows he was incapable of holding down a job, let alone being paid tens of millions of dollars in high-powered international business deals by foreign interests, unless he had something else of value to sell—which of course he did. He was the son of the vice president who would go on to become the leader of the free world.